Matthew Haverly said he had “no clue.” The Pennsylvania man appeared to be truly puzzled by the horrific events that occurred across the street from the home he shared with his mother in Wyalusing Township, about 50 miles northwest of Scranton.

“I’m like, ‘What the h*** is going on?,'” Haverly told ABC’s WNEP station when they arrived on the scene. “And now I realize that’s what they were actually doing.”

A shoe and black tarp were found downstream from where a UPS driver and passing-by motorist discovered a body in Wyalusing Creek. The victim was a woman.

“It’s sad to say that that’s someone’s either daughter, mother or whatever,” Haverly told WNEP shortly after the discovery.

It turns out it was Haverly’s mother.

According to court documents, Patricia Haverly suffered blows to the head. Her body was wrapped in black tarp and dumped in the creek, the Star Gazette reported Monday.

State police got a search warrant for the Haverly residence and uncovered a wheelbarrow and black tarp matching the tarp found at Wyalusing Creek, according to the Star Gazette. Matthew Haverly was arrested on charges of homicide and abuse of a corpse, according to The Washington Post. 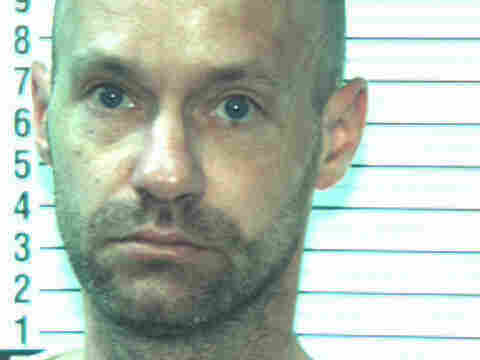 He said Patricia Haverly attempted to punch him and he grabbed her by her arms to push her away, the Star Gazette reported. After that, he blacked out, he said.

“It’s heartbreaking because he comes across concerned, and that’s what’s scary because you don’t know what’s going on next door at your neighbor’s house,” Vanessa Billings told WNEP.

Mark Beattie, who lives in nearby Spring Hill, shared a similar concern in a WNEP interview.

“That’s kind of weird. You got people like that running around, not good,” he said.

Matthew Haverly is being held at Bradford County jail without bail, according to the Magisterial District Judge Docket. A preliminary hearing in the case is scheduled for June 19.