Leicester City star man Riyad Mahrez has undergone a medical with Premier League champions Manchester City ahead of his £60m move to the Etihad.

The Algerian was spotted at a hospital in Manchester earlier on Tuesday, presumably to put the final touches on his move from Claude Puel’s Foxes.

According to the Manchester Evening News, Mahrez was due to meet up with the Leicester squad for their training camp in France, but club officials had allowed the Algerian international to stay in England as a deal moves closer to completion.

The former PFA Players’ Player of the Year was top of manager Pep Guardiola’s target list, and after missing out on his signing in January they have acted quickly to arrange a deal this time around.

City were left furious when Leicester set a price tag of £90m which saw City pull out of the deal at the start of the year.

Guardiola is hoping that a deal for Mahrez can be finalised before the club head out on their USA tour next Tuesday, but it’s likely now that the deal could be completed within the next 24 hours given the newest developments.

The 27-year-old was the spearhead to Leicester’s title winning season in 2016, alongside England forward Jamie Vardy. The skillful winger scored a remarkable 17 goals, whilst making a further 11 assists in the Foxes historic campaign. 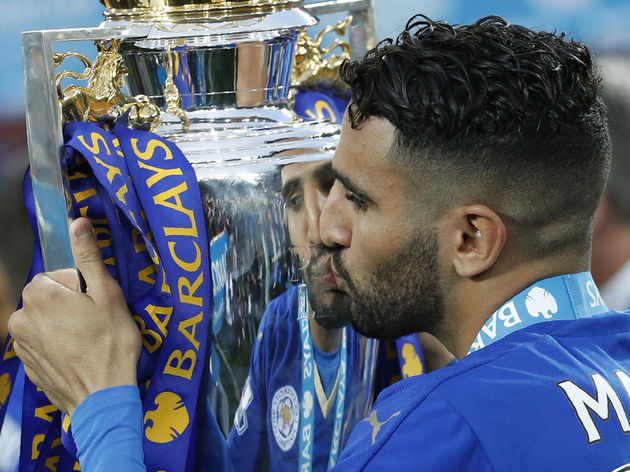 With Mahrez looking likely to leave the King Power Stadium this summer, Leicester are looking to bring in reinforcements as City winger Patrick Roberts could be heading the other way in a deal which is said to be worth £10m.