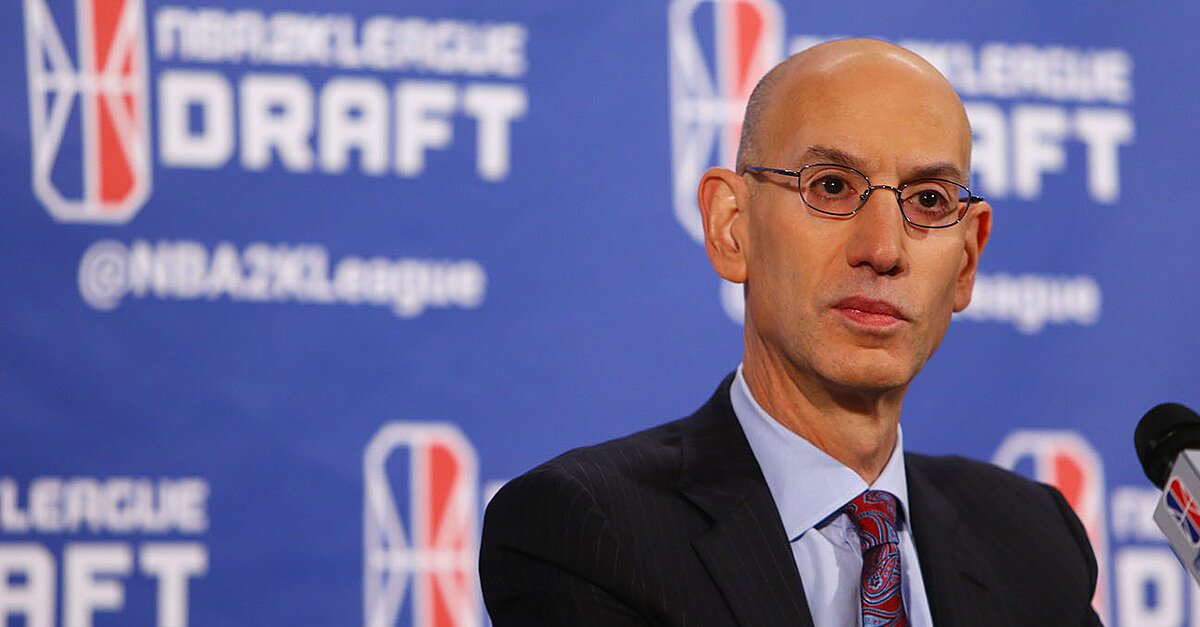 The man allegedly sent an email to the NBA offices in July asking to play in the league.

A New York man was arrested Friday for sending a threatening email to NBA commissioner Adam Silver, according to the New York Post.

According to the Post, David Pyant, 27, was charged with aggravated harassment for the message he sent to the NBA offices in July of 2017. The league’s head offices are located in New York.

“If you don’t let me play, I’m going to come up there and kill you with my f—–g gun,” Pyant allegedly wrote in the message, according to TMZ.

The Post adds that Pyant has been arrested 13 times prior to this and served time in prison for robbery. According to TMZ, Pyant was released without bail, but the judge did order a temporary restraining order for Pyant to stay away from Silver.

Silver was elected NBA commissioner in 2014. Before that, he served as the NBA’s deputy commissioner and chief operating officer for eight years.