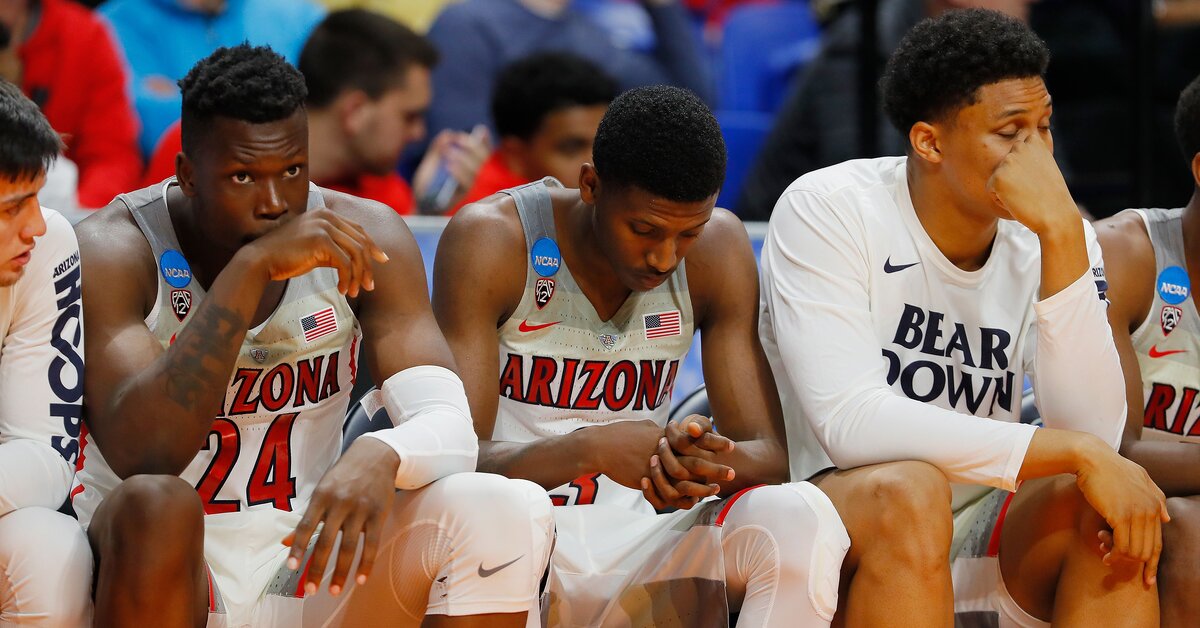 He allegedly tried to add the Pac-12 Network so he could see the Wildcats while he was visiting Wisconsin one weekend.

There is no sporting event that is so important that somebody should risk criminal punishment just to watch it on television.

And now, the 51-year-old finance manager of an Illinois car dealership is facing a potential penalty of up to 12 years in prison after posing as an employee of a Wisconsin restaurant to alter the cable package so he could watch an Arizona game while he was visiting for a weekend, according to Tim Damos of the Baraboo News Republic.

In February, the business manager at Buffalo Phil’s restaurant in Lake Delton, Wisc. noticed a big increase in the cable bill and reached out to police. Authorities were able to get hold of 11 phones calls made to cable provider Charter Spectrum in which a man who claimed to be Pat Barkley asked to add the Pac-12 Network to Buffalo Phil’s cable package.

In two of the phone calls, there was pertinent information that could be heard in the background of the calls that helped police crack the case. In one call, the man on the phone could be heard saying, “Hey it’s Kevin” when he stepped away from the phone, and in another call, someone is heard purchasing a car and mentioning they had a second job at an Illinois health care facility.

Officers were able to track down the person who was buying the car, and from there were able to find the dealership Cayton worked at and his social media accounts, which mentioned his love of Arizona basketball and his visit to Lake Delton in late December.

Officers went to Illinois to talk with Cayton, but he declined to speak. They spoke with one of his co-workers later to ask about how Cayton reacted to the police coming, and the criminal complaint says the co-worker said Cayton mentioned “he knows who gave him the user name and password and that he had done nothing wrong” and “the only thing he did was use someone else’s name.”

Cayton was charged with felony identity theft for financial gain and unauthorized use of an entity’s identifying information, and each carries a maximum sentence of six years in prison. Cayton is due to appear in court July 31.