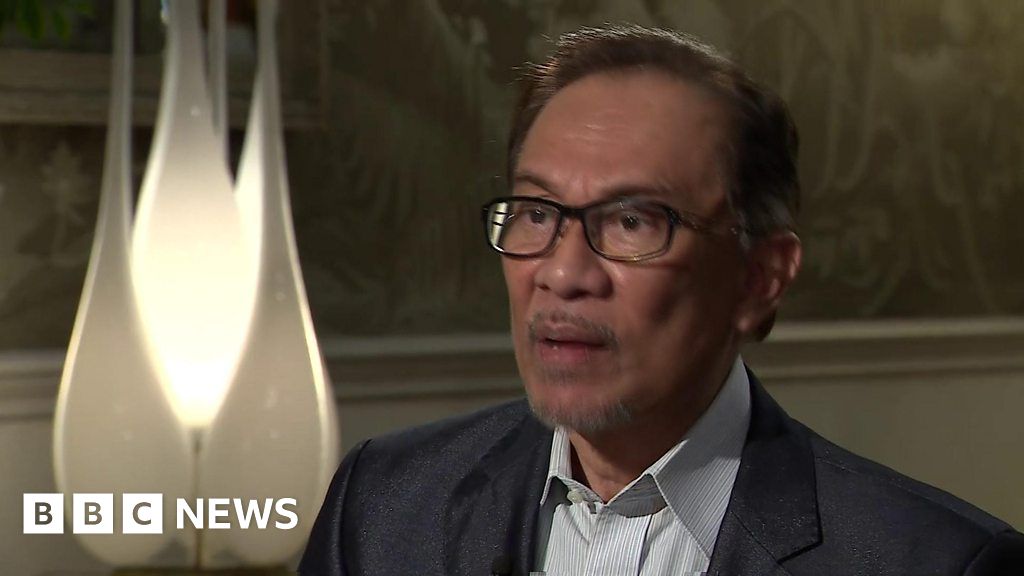 That was initiated by the new prime minister under whom he was first sent to prison – Mahathir Mohamad.

Ninety-two-year-old Mr Mahathir was elected on a promise to release his long-time rival and has pledged to hand over power within two years.