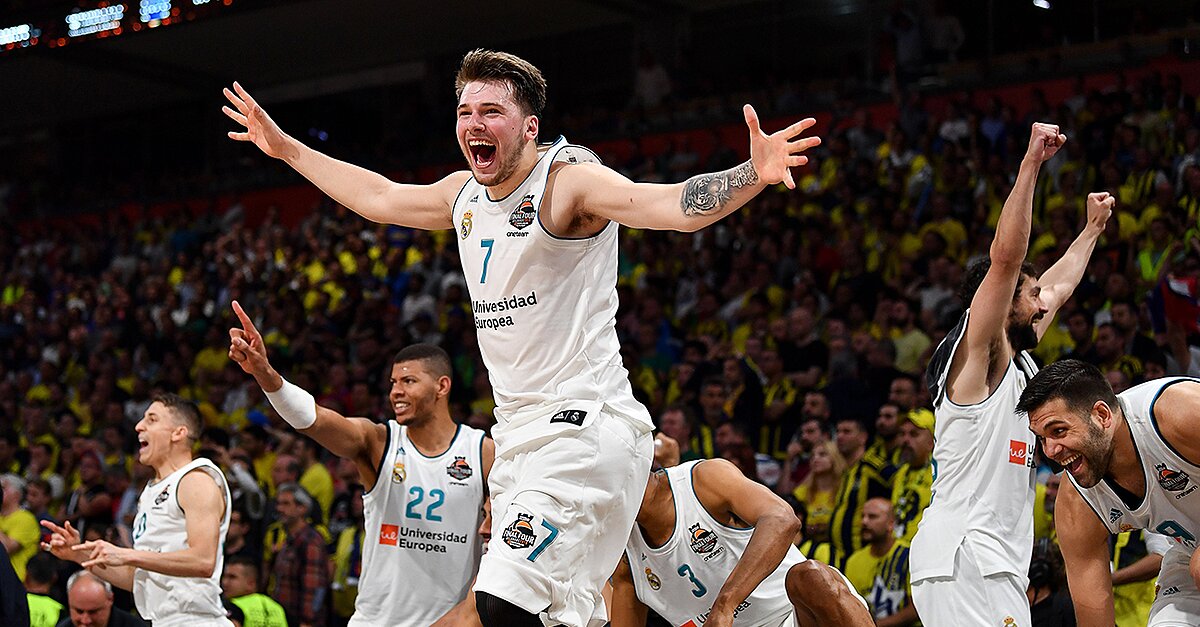 Luka Doncic, the potential No. 1 pick in next month’s NBA draft, led Real Madrid to the Euroleague championship on Sunday.

Real Madrid is the first team to win 10 EuroLeague titles.

Doncic also took home the regular season MVP award as well as the Rising Stars award for the best player under 22 years of age.

Even though he is a top rated prospect, the 19-year-old Doncic said this week that he is undecided on if he will leave Spain for the NBA.

“Ι’m not sure if these are my last two games [in EuroLeague]. We have yet to make this decision. Perhaps after the season,” Doncic said, via Eurohoops.net.

Early entry candidates have until June 11 to withdraw their name from the NBA draft. The draft will take place on Thursday, June 21 at the Barclays Center in Brooklyn, New York.​​