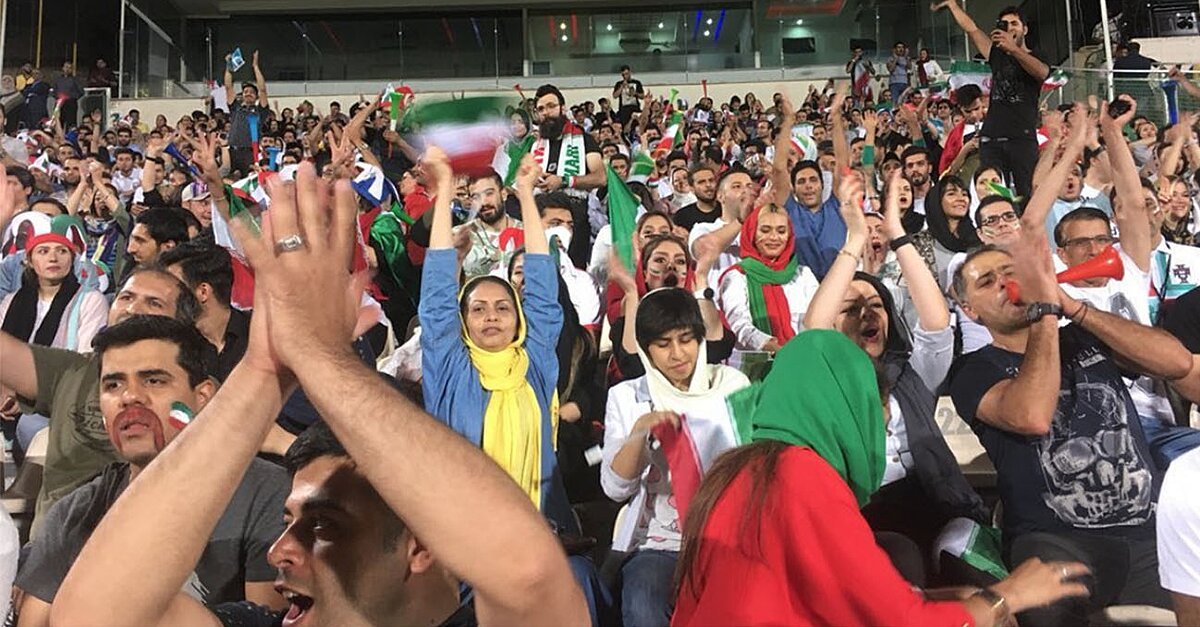 Women have not been allowed to watch soccer games in the stadium for 37 years until Wednesday.

For Wednesday’s Group B matchup between Iran and Spain, Azadi Stadium in Tehran was welcoming Iranians for a watch party to enjoy the World Cup contest together.

About three hours before the game was supposed to begin, it was announced that the watch party was canceled due to “infrastructure difficulties,” and fans were asked to stay away from the stadium, according to Rebecca Tan of The Washington Post.

With that move, it marked the first time since 1981 that women were allowed in Azadi Stadium to watch a soccer game with men, according to @openStadiums, a Twitter page dedicated to ending the discrimination against Iranian women watching sporting event with men in stadiums. After the Iranian Revolution that took place in Iran in 1979, women were banned from watching men’s sports, and in March, 35 women were detained trying to get into Azadi Stadium to watch a game.

Iran lost the contest to Spain 1-0, but it is still in contention to get out of Group B and advance to the knockout stage thanks to a 1-0 win over Morocco in its World Cup opener. On Monday, June 25, Iran will take on Portugal at 2 p.m. ET in its last group stage match.