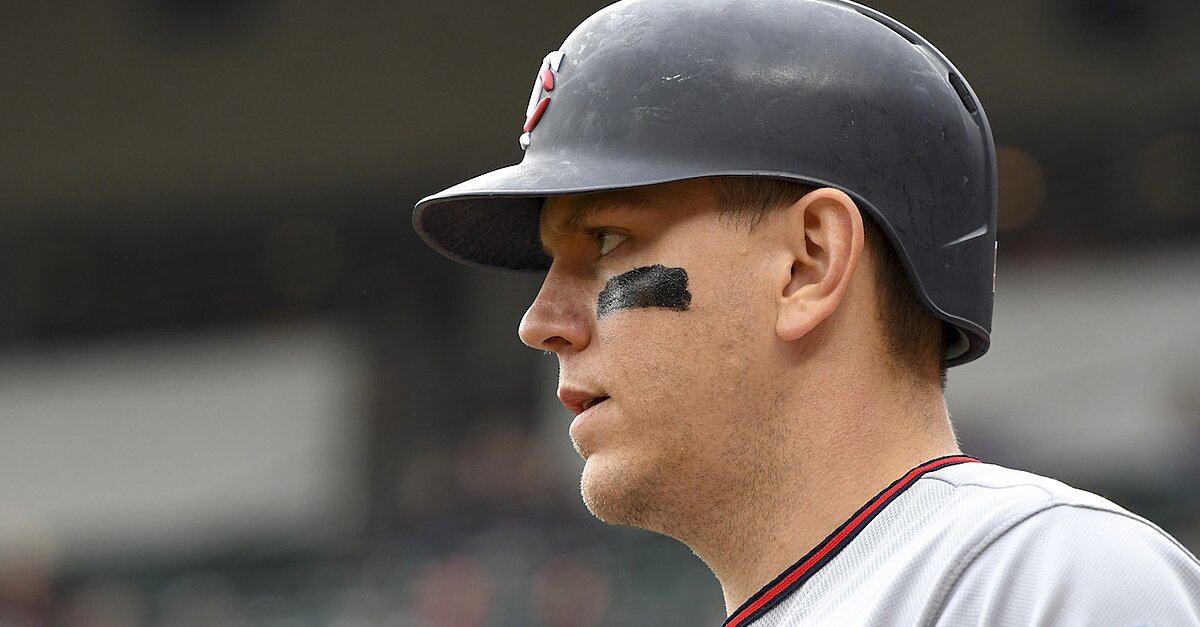 Logan Morrison found out first hand what it’s like to go against Shohei Ohtani on Sunday. Facing the Minnesota Twins, Ohtani was brilliant, allowing just one earned run on three hits and 11 strikeouts in 6.1 innings.

After the game, Morrison, who singled twice off the Japanese pitcher, had some high praise for Ohtani.

“He was really good.” Morrison told MLB’s Maria Guardado. “He’s only 23 years old and is going to get better. I think he’s doing something that nobody has probably ever done and it might be a long time before you see it again. There’s another guy in that clubhouse who is a really good player, but to me, with what he does on the mound and with the bat, he’s probably the best player in the world.”

Morrison joined Minnesota this offseason on a one-year, $6.5 million contract. After hitting a career-high 38 home runs last year, the 30-year-old first baseman has struggled, posting a measly .175 average and four home runs through the first 32 games of the season.