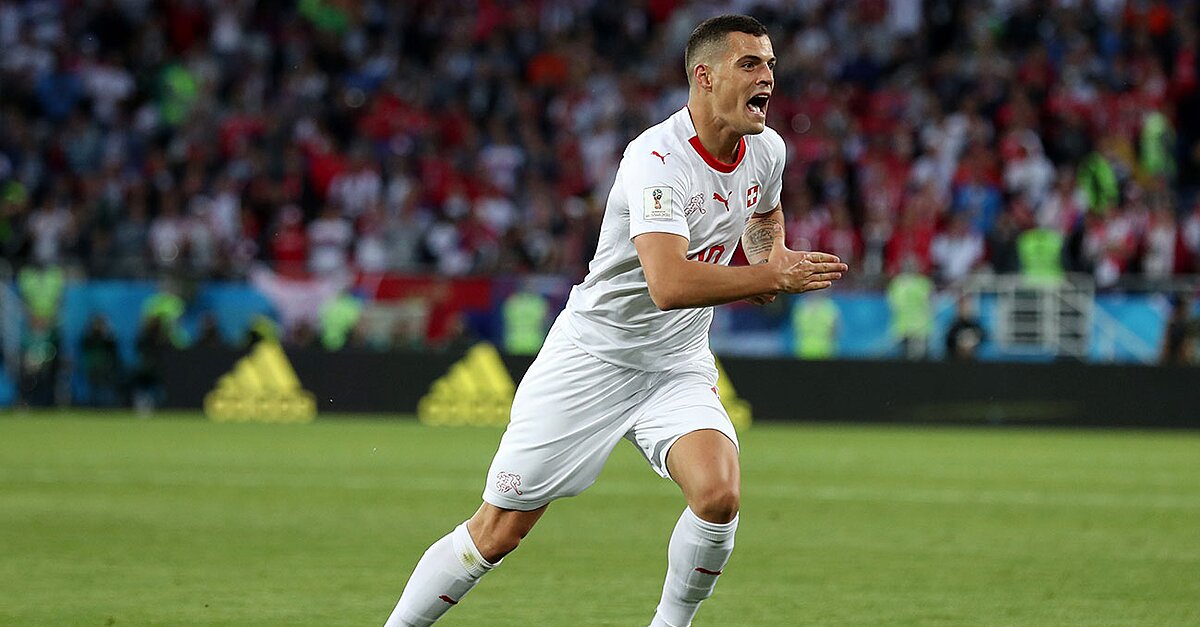 European foes Serbia and Switzerland go head-to-head in a Group E showdown that could well determine each side’s World Cup fortunes on Friday in Kaliningrad, Russia.

Serbia edged Costa Rica in its opener and topped the group after one match, thanks to Aleksandr Kolarov’s expert free kick. Switzerland earned an impressive result as well, holding Brazil to a 1-1 draw after a physical affair. With Brazil’s win over Costa Rica earlier in the day, Los Ticos have been eliminated and Serbia can cement a berth in the knockout stage with a win. A Switzerland win, however, would set up a tight three-horse race on the final day of group play.

Switzerland started the game looking to control with possession as Serbia held its familiar shape at the back with five players forming a resilient backline not allowing any creativity from its opponent in the final third. Meanwhile, on the ball, Mladen Krstajic pounced early on as his header was met from Tadic’s amazing cross from the right wing, and just like that, Serbia led 1-0.

The goal prompted an avalanche of offensive firepower for Serbia as Sergej Milinkovic-Savic kept threatening with central runs just outside the box, taking long attempts and testing the keeper. It was all Serbia in the first stages of this game.

After 30 minutes, Vladimir Petkovic’s squad was still trying to find rhythm and feed the ball to Stoke City’s Xherdan Shaqiri, whose dribbling and ability to take on players can cause problems to the opposition, but Serbia remained strong.

In the 30th minute, there was a great opportunity for Switzerland in the box but it was ultimately denied by Vladimir Stojkovic, who kept out Seferovic’s attempt. In the 36th minute, Serbia captain and Roma defender Aleksandar Kolarov placed a ball inside the box but it was cleared well enough by its opponent. One thing was clear, Serbia was not satisfied with the 1-0 in this half, and was looking to close the first 45 the same way it started it.

In the final minutes of the first half, a dangerous cross missed three players as Serbia could have easily made it 2-0 but in the end was too accurate for anyone to take advantage.

The second half started with Switzerland looing for more of a direct approach, penetrating the final third quicker than the previous half. But it seemed as if Serbia’s defenders were extremely organized only allowing long, hopeful shots that caused no threat.

But just as Serbia was feeling comfortable, Arsenal’s Granit Xhaka equalized with a rocket of a hit outside the box. It was a fantastic goal from the midfielder and the first goal conceded by Serbia in the tournament.

Switzerland was now dominating as Shaqiri also came so close on grabbing the lead for his team with an audacious attempt that hit the edge of the bar.

Serbia responded as the match really opened up when in the 68th minute, Kolarov’s ground cross from the left hand side seemed dangerous enough but passed everyone by. With twenty minutes to go, there was no clear indication on who would take three points as both sides were creating chances with now outcome. Serbia, however, was getting tired and you could see it as the Swiss moved with more ease as they entered the box while their opponents huffed and puffed to keep up.

Stay tuned here for live updates and highlights of key plays from throughout the match (refresh for most recent updates).