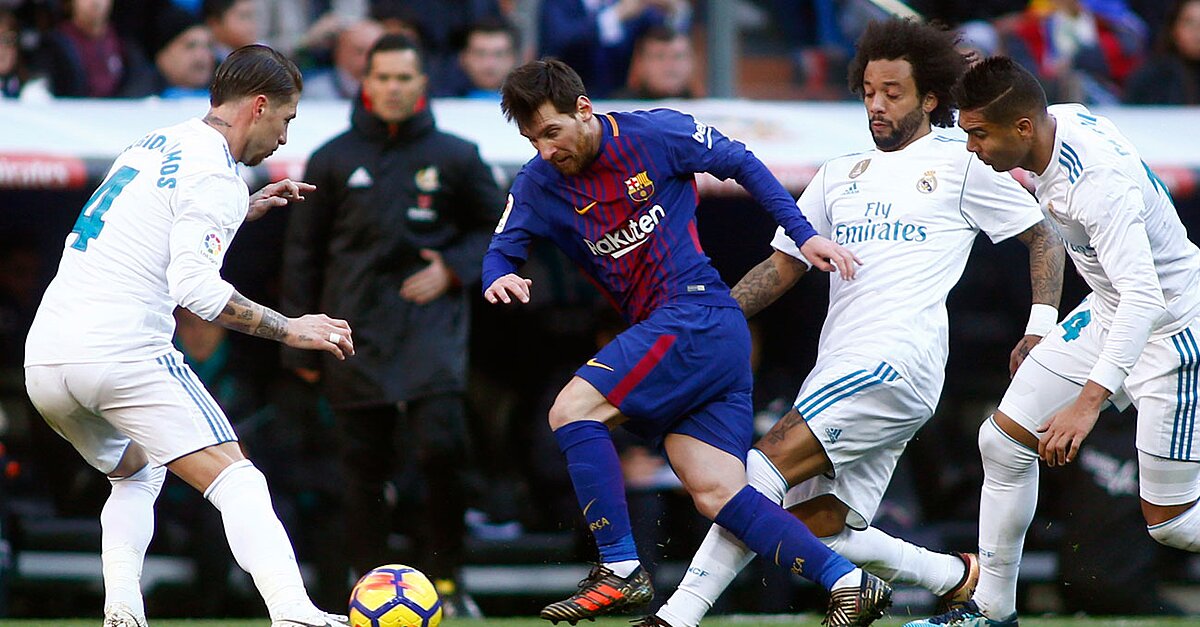 Follow along for live updates and highlights of goals and key plays as Barcelona and Real Madrid clash in the latest edition of El Clasico.