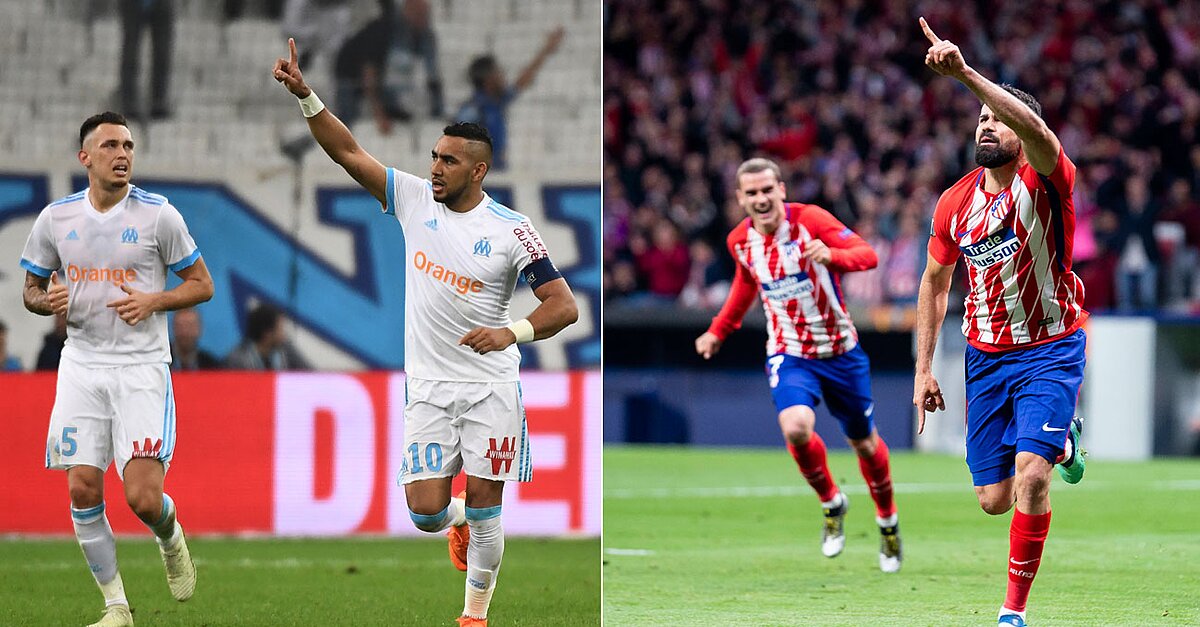 Follow along for live updates and highlights of goals and key plays as Marseille and Atletico Madrid play for the Europa League title.

Either Marseille or Atletico Madrid will lift a European trophy in France on Wednesday, as the two sides meet for the Europa League title in Lyon.

Antoine Griezmann will hope to star for Atletico Madrid on his native soil in what could be his penultimate appearance as a Rojiblanco, with rumors linking him to a move to Barcelona. Marseille counters with the likes of France World Cup hopefuls Florian Thauvin and Dimitri Payet, who should have the backing of a partisan crowd at Groupama Stadium.

The European slate for the season wraps up on May 26 with the Champions League final between Real Madrid and Liverpool in Kiev, Ukraine.