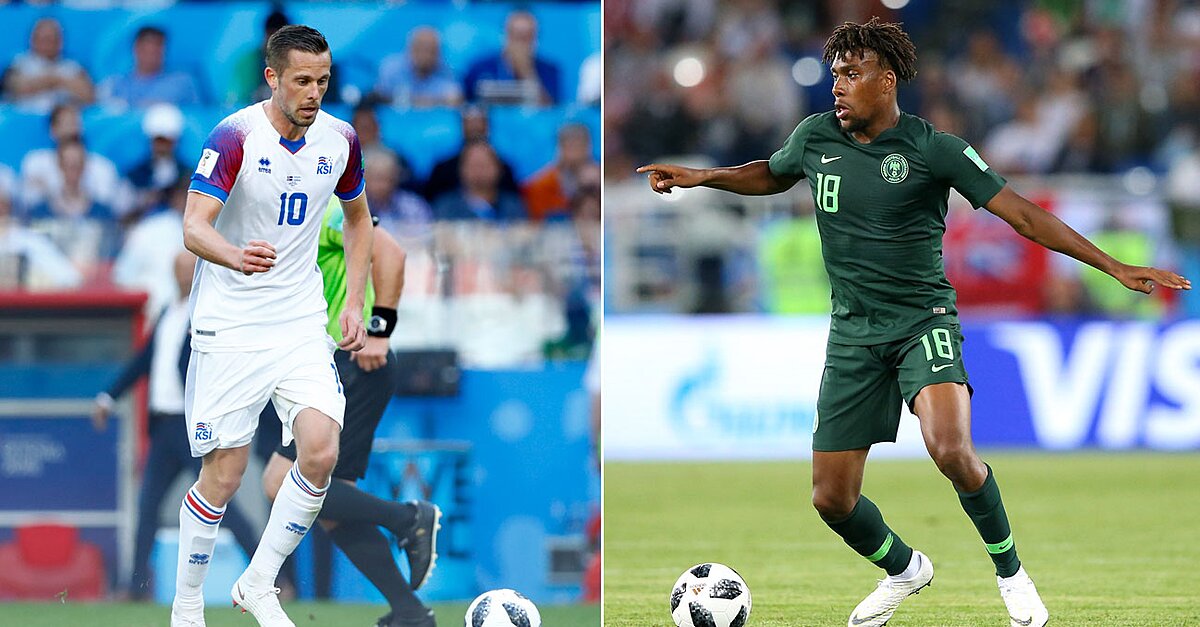 Iceland made a statement in its first World Cup game ever, but now presented with a golden opportunity, it can make an even louder one.

After drawing Argentina, Iceland turns its attention to Nigeria in Volgograd, Russia, in a pivotal match for both sides and their knockout-stage aspirations. If Iceland can come up with a win, it will put itself in fine position to reach the knockout stage. The same goes for Nigeria, though it would still have work to do in its final match of group play against Argentina.

The two sides will consider the scenarios after their matchup, which pits the resolute-defending Iceland against a Nigeria side that didn’t offer as much as it is capable of going forward in its group-opening loss to Croatia.

Iceland looked to strike early, and it nearly did through its superstar, Gylfi Sigurdsson. His long-range free kick was earmarked for the upper left-hand corner of the goal, but Nigeria’s 19-year-old goalkeeper Francis Uzoho made an acrobatic save to keep it out in the third minute.

Sigurdsson had another clean look from 18 yards in the run of play, with Game 1 goalscorer Alfred Finnbogason playing him into space before he took aim at goal, only to hit it right at Uzoho in the sixth minute.

Stay tuned here for live updates and highlights of key plays from throughout the match (refresh for most recent updates).