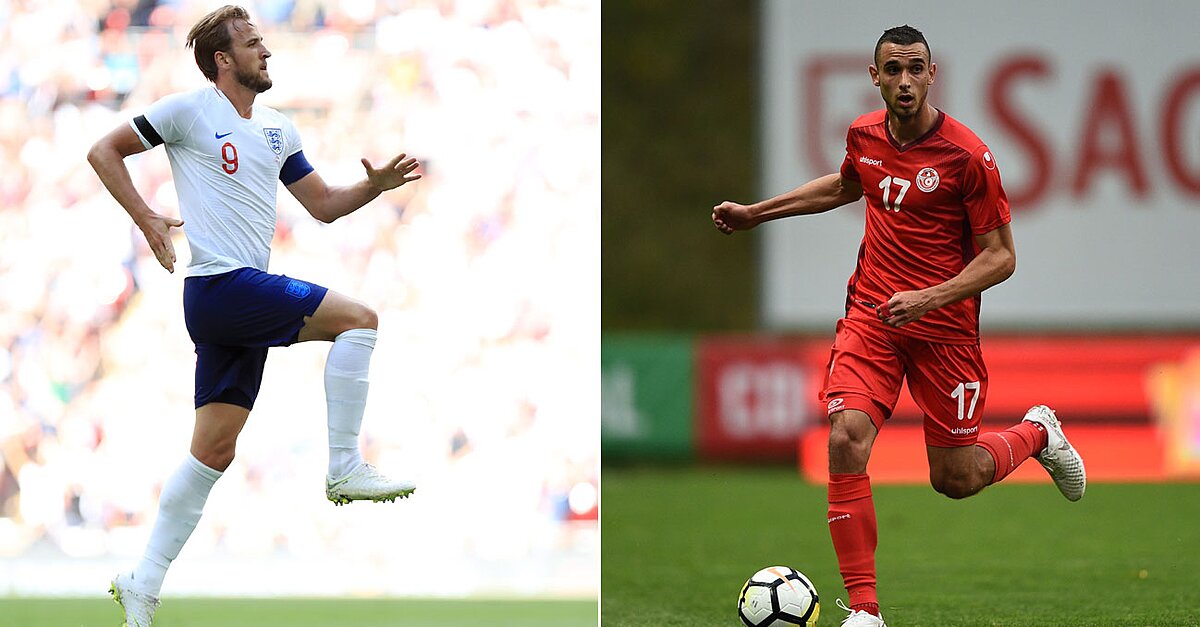 England’s new-look, younger squad will look to start its 2018 World Cup with some positive momentum when it faces African upstart Tunisia in Volgograd, Russia, on Monday.

Led by 24-year-old captain Harry Kane and a cast of Premier League stars, England sets out on the long road that it hopes will lead to its first knockout match win in a senior competition since the 2006 World Cup. Playing in a Group G that also features Belgium and Panama, England is expected to at worst finish in second.

Tunisia will look to alter that narrative, however, with France-born Montpellier midfielder Ellyes Skhiri and Rennes forward Wahbi Khazri leading the charge in the absence of injured midfield star Youssef Msakni.

The teams have met before on the World Cup stage, with England winning 2-0 in the 1998 group stage on goals from Alan Shearer and Paul Scholes.

England nearly scored in the opening minutes, beating Tunisia’s high line over the top with a direct ball from the back. After a sloppy attempt to clear out of the back, the ball eventually fell for Jesse Lingard, whose clean look from the center of the box was denied by a kick save from goalkeeper Moez Hassen.

The goalkeeper was called into action again on the ensuing sequence, launching himself to his right to deny a ball earmarked for the upper 90.

Stay tuned for live updates and highlights of goals and key plays from throughout the match (refresh for most recent updates).

Here are the rosters for both sides