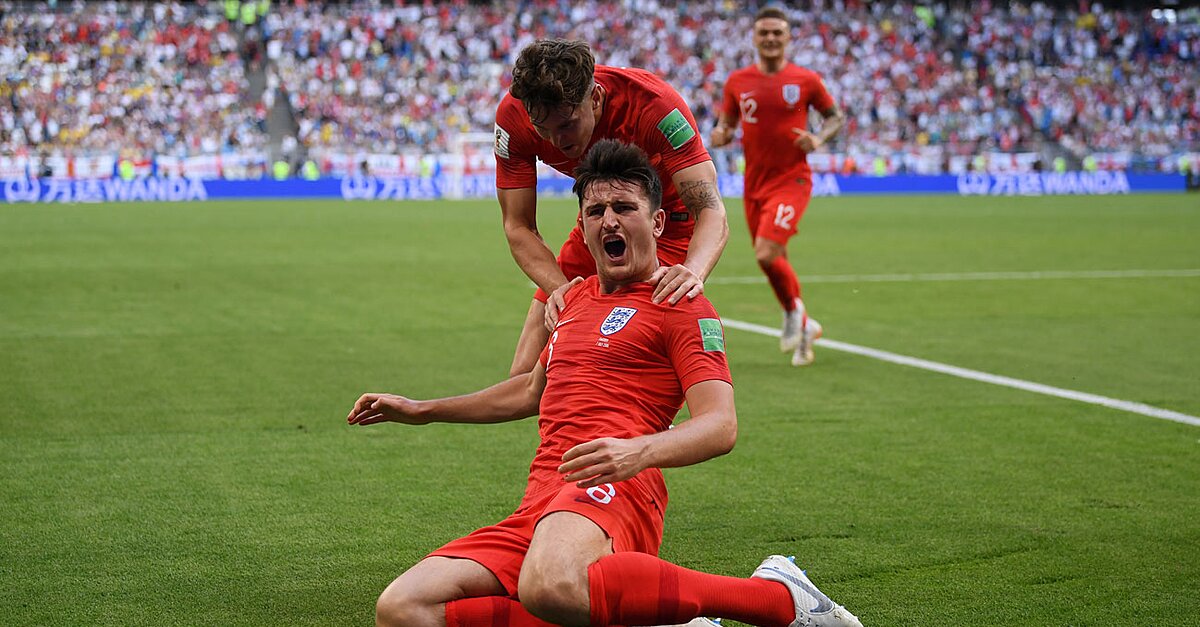 It’s been over two decades since either England or Sweden reached the World Cup semifinals, but that skid will end for one of them on Saturday.

The two nations meet in Samara with a ticket to the final four on the line. England, riding the high of winning a penalty kick shootout at the World Cup for the first time after besting Colombia in the round of 16, boasts Golden Boot leader Harry Kane, and it’ll be hoping he can add to his tally against a stingy Swedish defense and carry the Three Lions to a first semifinal since 1990.

Sweden, meanwhile, is without starting right back Mikael Lustig, who is out due to yellow card accumulation, but the Swedes have kept clean sheets in three of their four matches in Russia and set out to make it a fifth in order to seal a semifinal return for the first time since 1994.

The winner will play either Russia or Croatia in the semifinals.

This match was never expected to be a track meet, and it started out slowly, with each possessing patiently and seeking a defense-splitting pass, but finding little success in breaking through the rearguard. England looked particularly sluggish, and with Gareth Southgate starting the same XI that started against Colombia, there could be some weary legs among the Three Lions.

England’s first half-chance came in the seventh minute off a turnover forced by Dele Alli. He took the ball off Lustig’s replacement, Emil Krafth, and tried to lead Kane in on goal, only for goalkeeper Robin Olsen to race off his line and claim the ball.

Sweden opted for the spectacular in its first chance trying to test goalkeeper Jordan Pickford, with Viktor Claesson firing a 35-yard rocket after being given space in the midfield, but it ultimately sailed over Pickford’s crossbar, not troubling in the least in the 13th minute.

On the other end, England broke forward on a rare counterattack in the 19th minute, as Sweden was caught with numbers forward as Raheem Sterling pushed forward. The Man City star fed Kane, who fired from long range but just missed the left post with his low blast, keeping the score 0-0.

England took the lead at the half-hour mark, and it came much in the way most of its success has come in Russia: via set piece. Harry Maguire was first to a corner kick, powering home a header for the first international goal of his career, which made it 1-0. Of England’s 10 goals at the World Cup, eight have now come either via free kick, corner kick or penalty kick.

England nearly doubed its lead just before halftime. Moments after being whistled offside for getting behind the defense, Sterling toed the line to run onto a ball over the top by Jordan Henderson. He had his initial chance stopped by Olsen and a second, follow-up opportunity blocked by the sliding Andreas Granqvist, which kept things at 1-0.