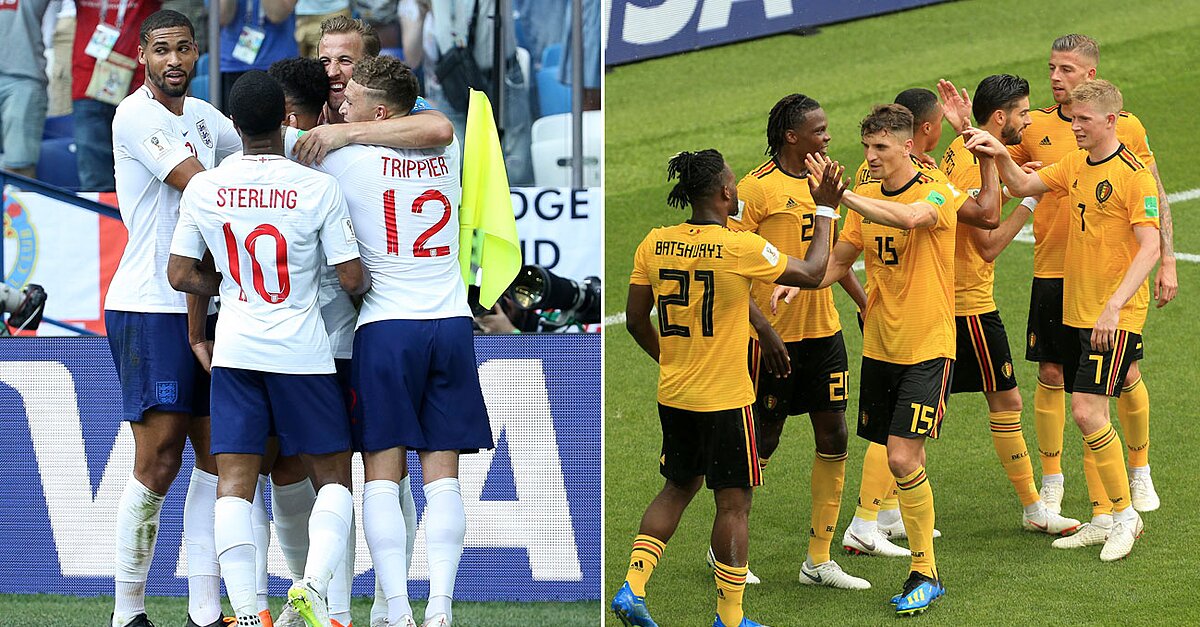 Follow along for live updates and highlights of goals and key plays as England meets Belgium in the World Cup group stage.

England and Belgium are both assured of places in the World Cup knockout stage following wins over Panama and Tunisia, but their paths to the final will be determined when they meet in what could be a very unusual group finale.

The winner of the group will arguably have a much more difficult knockout path, with Brazil, France, Argentina, Portugal, Uruguay and Mexico waiting on that half of the bracket. The loser, conversely, goes to a side that features Spain, Croatia, Denmark, Sweden, Switzerland and host Russia. With losing not necessarily a negative and the match an opportunity to rest some players and protect others carrying yellow cards, both sides could take unique approaches to what is typically a more high-stakes environment.

For updates from the other simultaneous Group G finale between Panama and Tunisia, read on here.