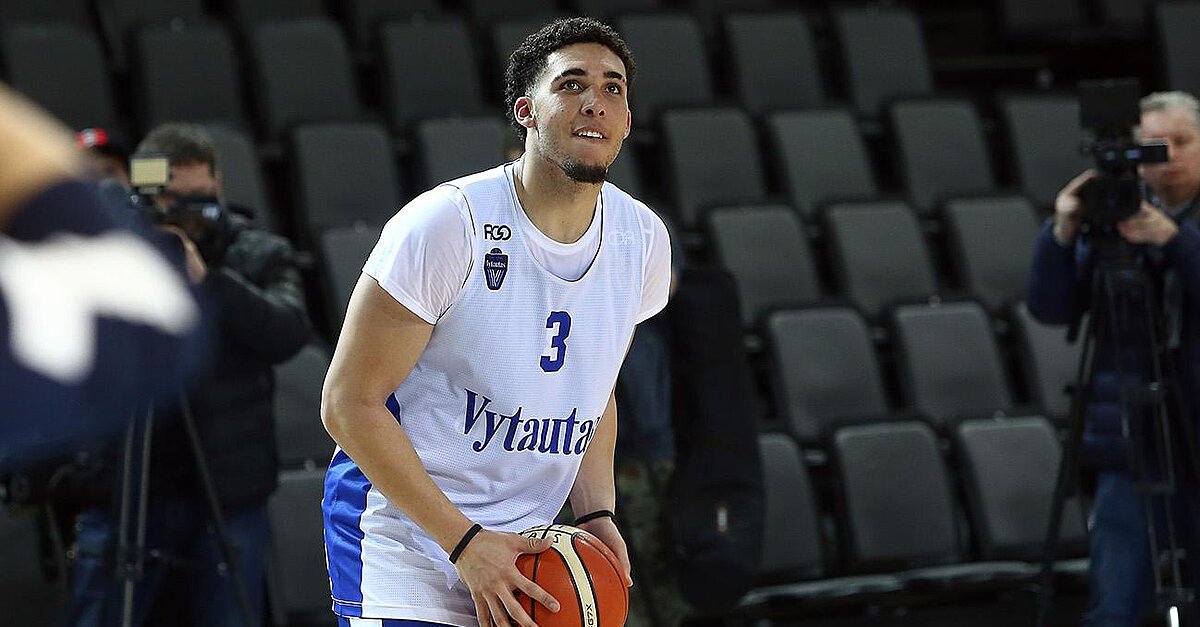 The 19-year-old’s older brother is Lakers guard Lonzo Ball, and LiAngelo has said he wants be in Los Angeles.

“The Lakers are my priority, for sure,” LiAngelo said on ESPNLA radio’s Marcellus and Travis show. “I want to play with my brother. Ever since I played with Zo, we went undefeated. When we get older, we will get stronger, faster and a better feel for the game.”

LiAngelo left UCLA in December of his freshman season after a shoplifting scandal during a team trip to China. He and his younger brother, LaMelo Ball, then went overseas to play professionally with Lithuanian team Vytautas Prienu.

While playing for BC Vytautas over the past few months, Ball, 19, averaged 12.9 points in 22 minutes.