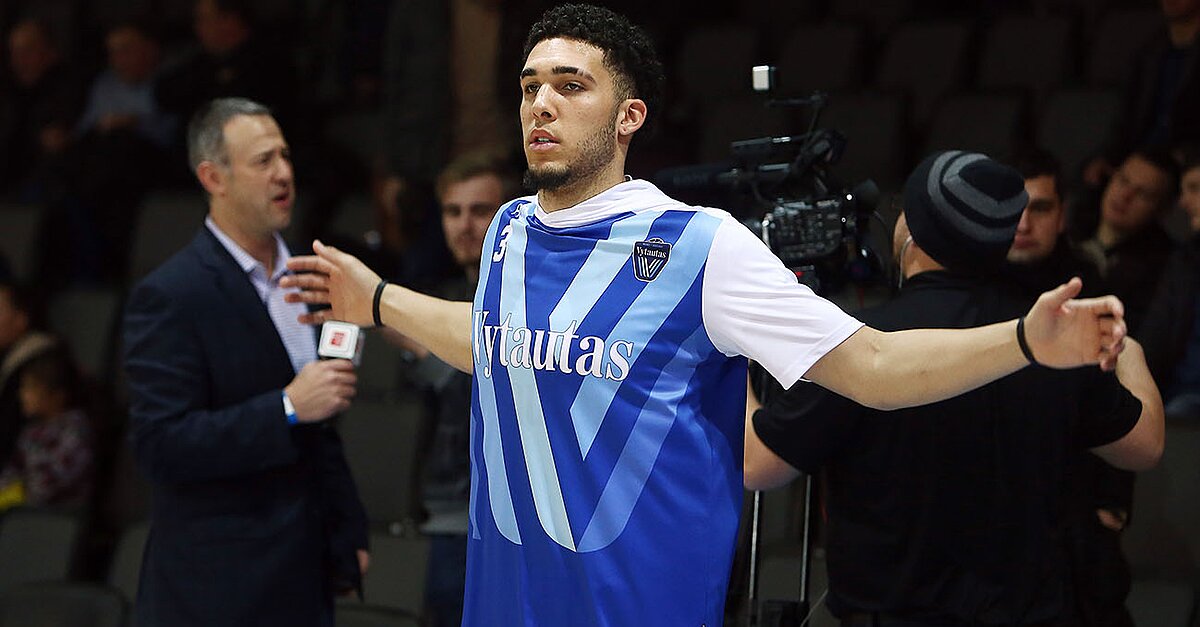 It’s not the NBA Draft Combine, but it’s a chance for LiAngelo Ball to impress some scouts before the NBA draft.

LiAngelo Ball did not get an invite to the official NBA Draft Combine taking place in Chicago, but he will have a shot to show his skills in front of scouts at the Professional Basketball Combine.

On Wednesday, the PBC announced its list of 24 participants for the combine that will take place May 22 and 23 at IMG Academy. Along with Ball, Rodney Bullock of Providence, Wes Clark of Buffalo, LeGearld Vick of Kansas, and Jae’Sean Tate and Kam Williams of Ohio State will also participate in the combine open to players who have declared for the NBA draft.

Last year’s PBC produced four players who played on two-way contracts this season: Antonio Blakeney of the Bulls, Charles Cooke of the Pelicans, Mangok Mathiang of the Hornets and Gian Clavell of the Mavericks.

While playing for BC Vytautas in Lithuania over the past few months, Ball, 19, averaged 12.9 points in 22 minutes.