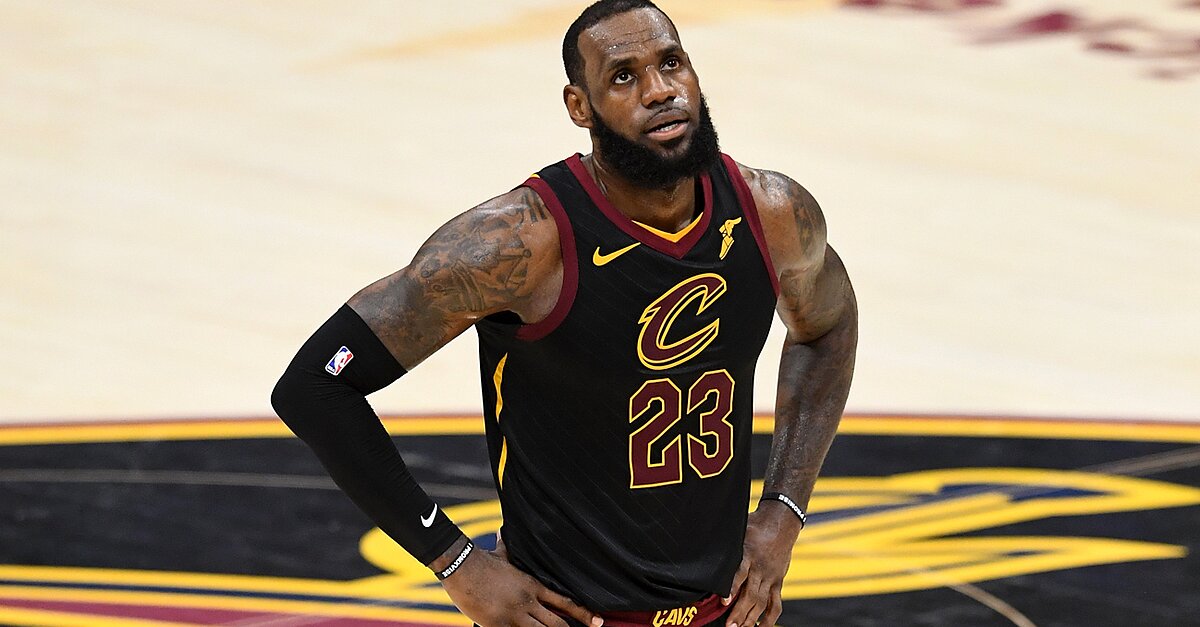 Cleveland Cavaliers star LeBron James has yet to make a decision on whether or not he will become a free agent. He did not address his contract situation after being swept by the Golden State Warriors in the NBA Finals.

“I have no idea at this point,” James told reporters. “I’ll consider my family. Sitting down and considering everything, but my family is a huge part of what I’ll do. I don’t have an answer for your right now.”

James has a $35.6 million player option for next season.

If James declines his player option, he will test free agency waters for the third time in his career.

James was a free agent after the 2010 season and decided to sign with the Miami Heat, where he won two NBA titles. After the 2014 season, he announced that he would return to the Cleveland Cavaliers in an essay co-written with Sports Illustrated‘s Lee Jenkins. He led the Cavaliers to their first NBA title by overcoming a 3–1 series deficit in 2016.