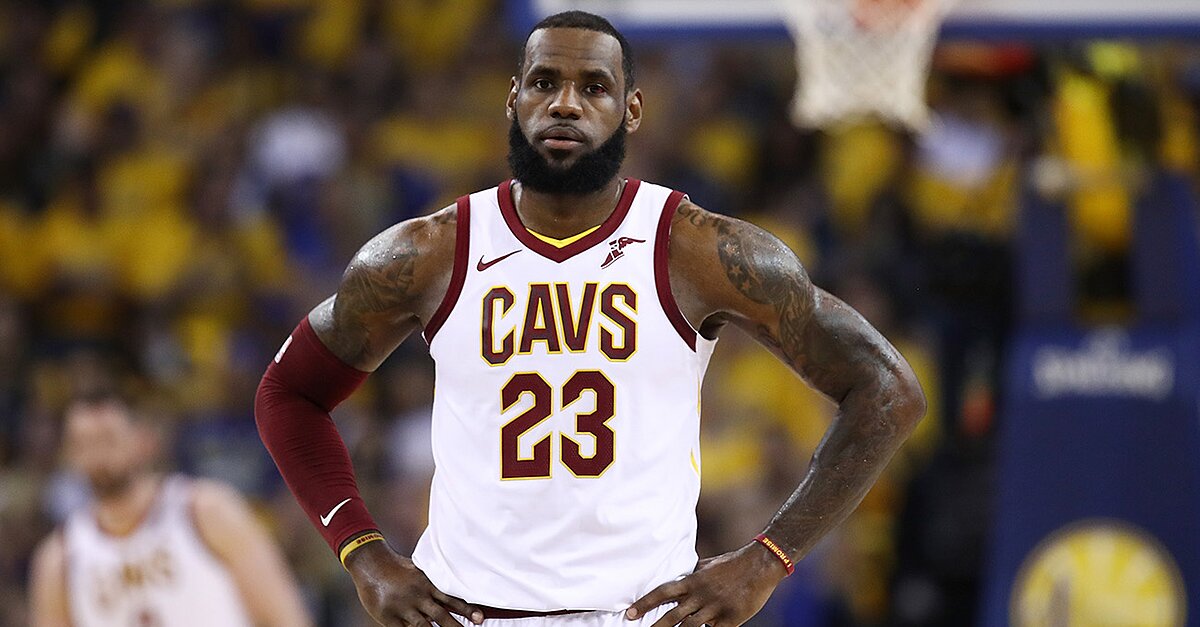 LeBron James says winning a championship is bigger than getting invited to the White House.

Cleveland Cavaliers star LeBron James says that neither the Cleveland Cavaliers nor the Golden State Warriors want to visit the White House, if they win the NBA Finals. The comments come just one day after President Donald Trump disinvited the Philadelphia Eagles from a celebration for the team’s Super Bowl title.

James said that he was still digesting the news of Trump’s disinviting of the Eagles but that he was not surprised by the news.

“That’s typical of him,” James said. “I know no matter who wins this series, no one wants to go anyway.

“Let’s not let someone uninviting you from their house take away from their championship. Winning a championship is way bigger than getting invited to the White House, especially with him in it.”

The Minnesota Lynx were not invited to the White House after their WNBA championship. James commented, “It’s laughable at this point.”

Earlier this year, James and Kevin Durant spoke out against Donald Trump in a video with ESPN’s Cari Champion. James said Trump “really don’t give a f— about the people.” FOX News’ Laura Ingraham said James and Durant should “shut up and dribble” instead of discussing politics. James responded during NBA All-Star Weekend by saying he laughed at first when he initially heard of the comments by Ingraham and that her reaction proves what he has been saying about societal issues is correct.