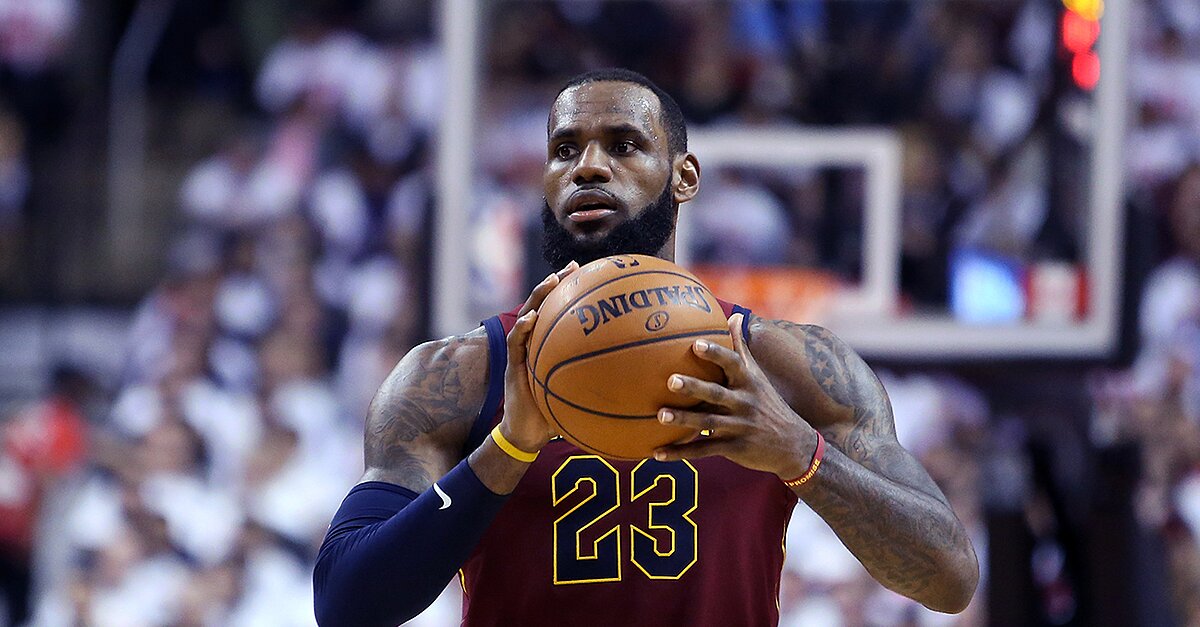 With Wednesday’s Liverpool advancement to the UEFA Champions League final, investors, including LeBron James, are sure to be happy.

With Wednesday’s Liverpool advancement to the UEFA Champions League final, investors, including one American NBA star, are sure to be happy.

The Cavaliers’ LeBron James reportedly profited big with the 7–6 aggregate win over Roma, reports ESPN’s Darren Rovell. James received a 2% stake in Liverpool in 2011 for approximately $6.5 million. He was given the stake when his marketing firm agreed to a joint venture with Fenway Sports Partners whose owners, John Henry and Tom Wener, bought Liverpool in October of 2010. James was given the stake instead of the $6.5 million.

Rovell reported the club could currently be sold for at least $1.6 billion. Liverpool also earned a $100 million award for advancing to the final.

With that math, James’ stake would have grown nearly five times more to be $32 million currently, according to Rovell.

James has a history of smart investments. He’s profited off ventures with Beats by Dre and Blaze Pizza.