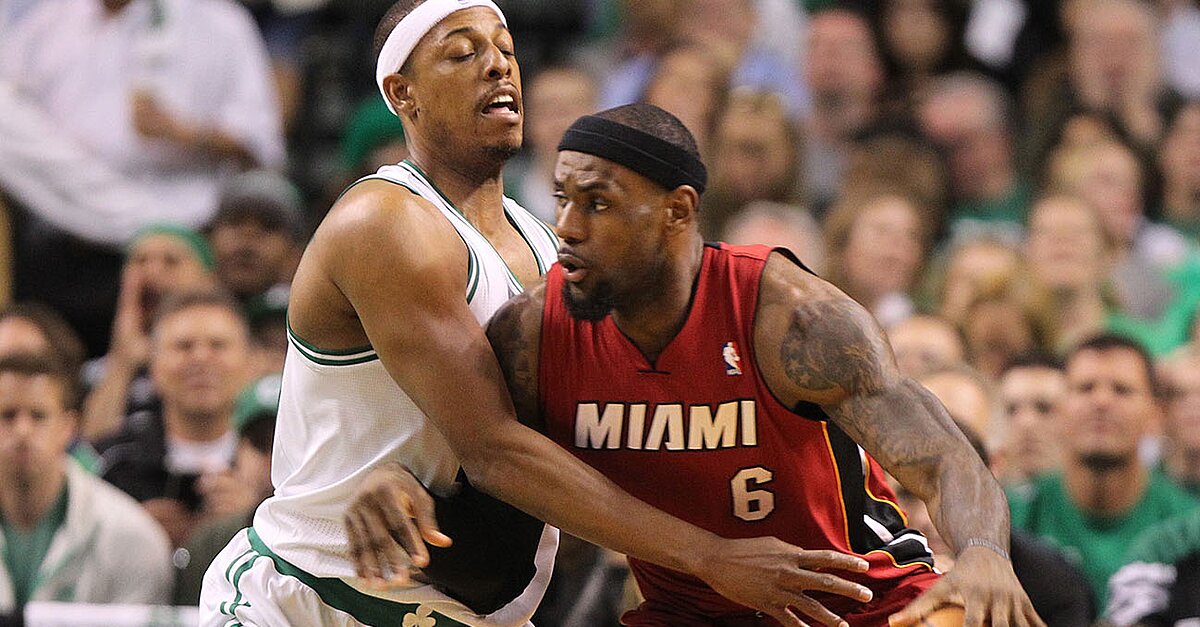 LeBron James has played 21 elimination games in his career and is 12-9 in those contests.

In those 21 games, James is averaging 33.5 points, 10.8 rebounds, 7.3 assists, 0.95 blocks and 1.7 steals. James averages the most points of any player in league history who has played at least three elimination games, ahead of Michael Jordan at 31.3 and Wilt Chamberlain at 31.1.

His first win in an elimination game came in a Game 6 against the Celtics in the second round 2008. James had 32 points, 12 rebounds, six assists, two steals and a block, but lost the series in Game 7 despite putting up 45 points on the road.

In the 2012 Eastern Conference finals in a Game 6 in Boston, James exploded for 45 points and 15 rebounds while shooting 19-for-26 from the field. In Game 7 in Miami, James had 31 points and 12 boards as the Heat won the series en route to the NBA Championship.

The next year, after winning a Game 7 over the Pacers in Miami with 32 points, eight rebounds and four assists on 15-of-16 shooting at the free throw line, James faced elimination at home against the Spurs in Game 6 of the NBA Finals. James posted 32 points, 11 assists, 10 rebounds and three steals in the overtime win thanks to 18 points and four assists in the fourth quarter and overtime. In Game 7 James went for 37 and 12 boards.

In the 2016 Fianls against the Warriors, James and the Cavaliers won three consectutive games elimination games, scoring 41 points in Games 5 and 6 and then putting together a triple double with 27 points, 11 assists and 11 boards to go with three blocks and two steals in the road victory.

In total, James has six elimination games with at least 40 points and five games with a triple double.