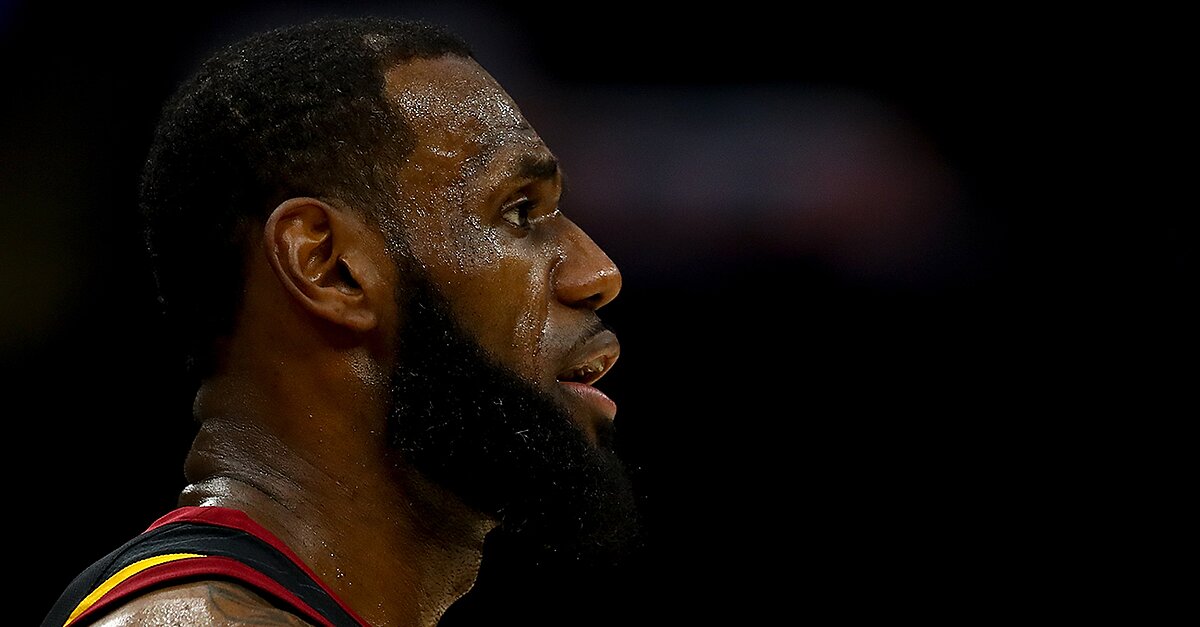 After months of speculation, LeBron James will sign a four-year contract worth $154 million with the Lakers, Klutch Sports Group announced with a press release. Per ESPN’s Bobby Marks, James will earn $35.65 million in his first year with Los Angeles, followed by $37.43 million, $39.21 million and $41 million in ensuing seasons.

James posted to his Instagram story: “Thank you Northeast Ohio for an incredible 4 seasons. This will always be home.”

The ex-Cavaliers forward declined to exercise his $35.6 million 2018-19 player option and became an unrestricted free agent Friday. He’s never exercised the option on any of his previous contracts. Free agency started July 1 and players can sign deals starting at 12 p.m. ET on July 6.

Besides the Lakers, the Cavaliers, Rockets and 76ers were reportedly interested in James.

During June, there were several rumors of James heading to Los Angeles. On Saturday, it was reported that James wasn’t going to meet with the Cavaliers in person at the start of free agency, and he appeared to be in Los Angeles the same day.

ESPN’s Adrian Wojnarowski reported that after James’ signing trade talks between the San Antonio Spurs and Lakers are developing. “Kawhi Leonard’s focus is unchanged: He wants to be a Laker.”

Last season, James averaged 27.5 points, a career–high 9.1 assists and 8.6 rebounds. He led the league in minutes for the second straight year, and he also made the All-NBA First Team for the 11th straight season. James appeared in the NBA Finals for the eighth straight year, where the Cavaliers were swept by the Warriors.

James will be entering his 16th season in the league, and he’s spent 11 of those in Cleveland. The 33-year-old went to Miami from 2010–2014, winning two championships with the Heat. He returned to the Cavaliers and won a championship in 2016. James was the Finals MVP for each of his wins.