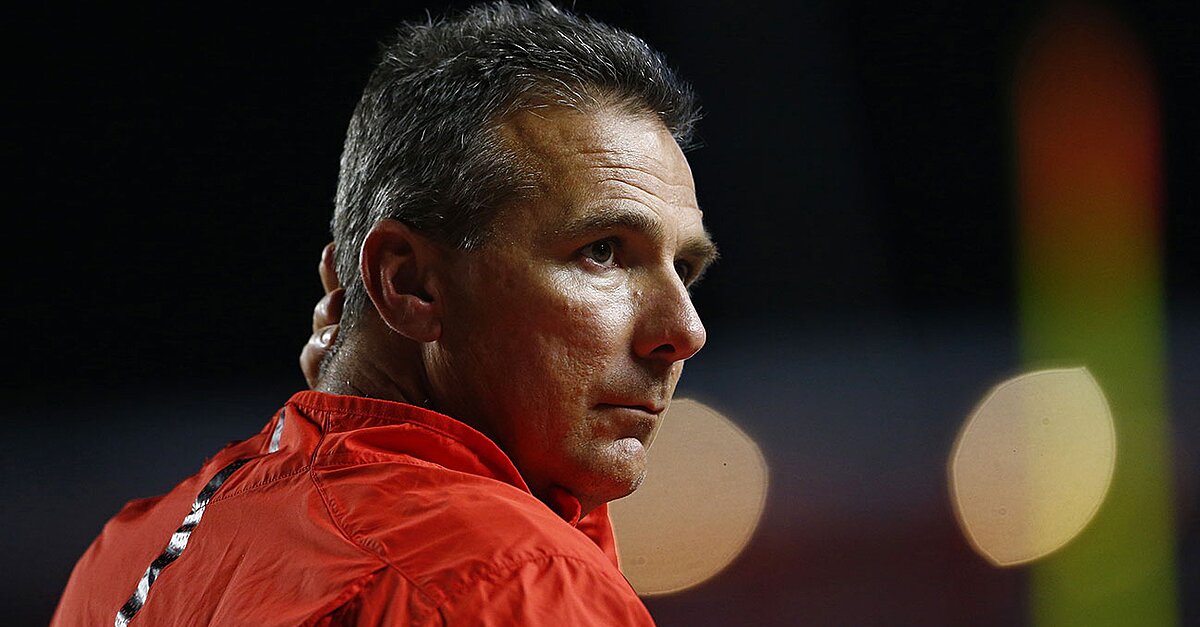 An attorney for the ex-wife of former Ohio State wide receivers coach Zach Smith says the school never contacted his client in regards to domestic assault allegations that were made against the ex-Buckeyes assistant.

Courtney Smith’s attorney, Julia Leveridge, released a statement on Tuesday saying her client is a domestic violence victim and that she made “concerted efforts to press charges of domestic violence against her ex-husband.”

“Ms. Smith is cautiously optimistic that The Ohio State University’s investigative committee will determine if proper reporting protocol was followed upon learning of the ongoing, abuse allegations against Zach Smith,” Leveridge said in her statement.

Leverage also said that Courtney Smith did not get paid for interviews she granted to reporters.

Smith, who was also Ohio State’s recruiting coordinator, was fired on July 23, just days after reports surfaced that an order of protection had been filed against him by Courtney Smith.

“Shelley said she was going to have to tell Urban,” she told Stadium. “I said: ‘That’s fine, you should tell Urban. We can’t have someone like this coaching young men.”

Zach Smith said in two interviews last week that he never committed domestic violence and any bruises that were on his ex-wife were made in self-defense.

Ohio State placed Meyer on paid administrative leave last week and said that an investigation should be complete within 14 days.

The Buckeyes open their season Sept. 1 at home against Oregon State.