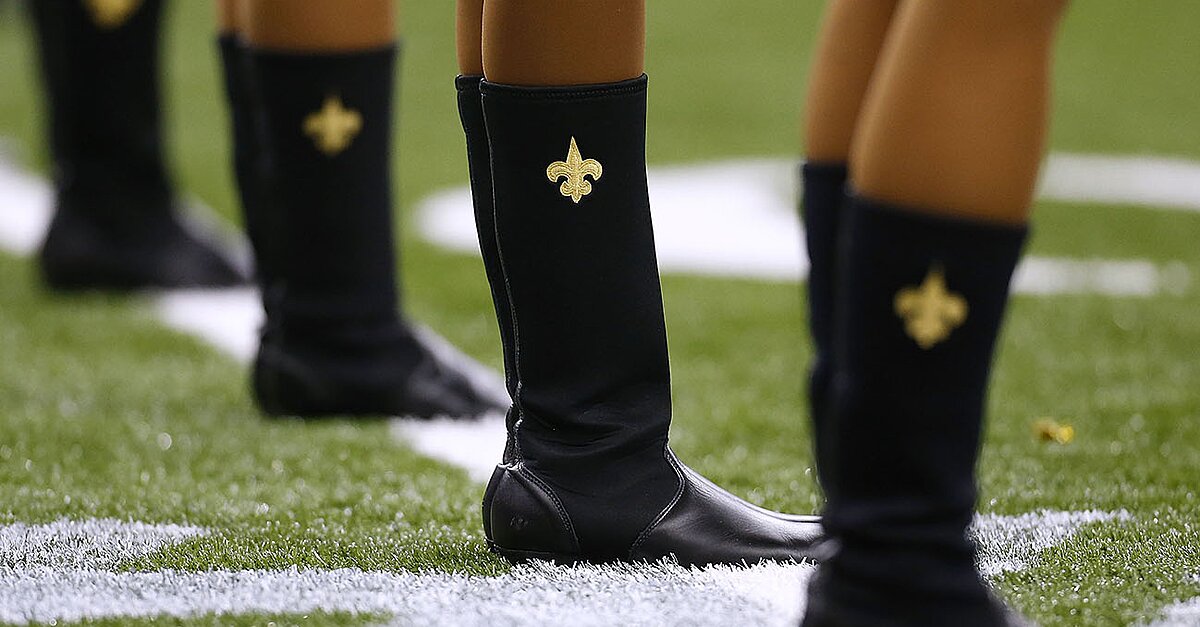 An attorney representing two NFL cheerleaders who claimed that they have been sexual harassed and discriminated against says she has heard from other cheerleaders who have settled complaints and signed non-disclosure agreements.

Some cheerleaders from the Washington Redskins says they were asked to pose topless during a photo shoot where male sponsors were present.

Blackwell said that cheerleaders have to sign arbitration agreements with teams, meaning everything is private and not open to the public.

The NFL did respond to Blackwell’s letter, agreeing to hear any recommendations for improving work conditions for the cheerleaders.

Blackwell says that she wants to meet with the league and actually talk and make a difference.

“There are problems within the cheerleading organizations. It’s a problem that can be easily fixed by change,” Blackwell said. “If they are doing this as a PR, ‘pretend like we are going to meet with you’, that’s fine. Then we will go after the money issue.”