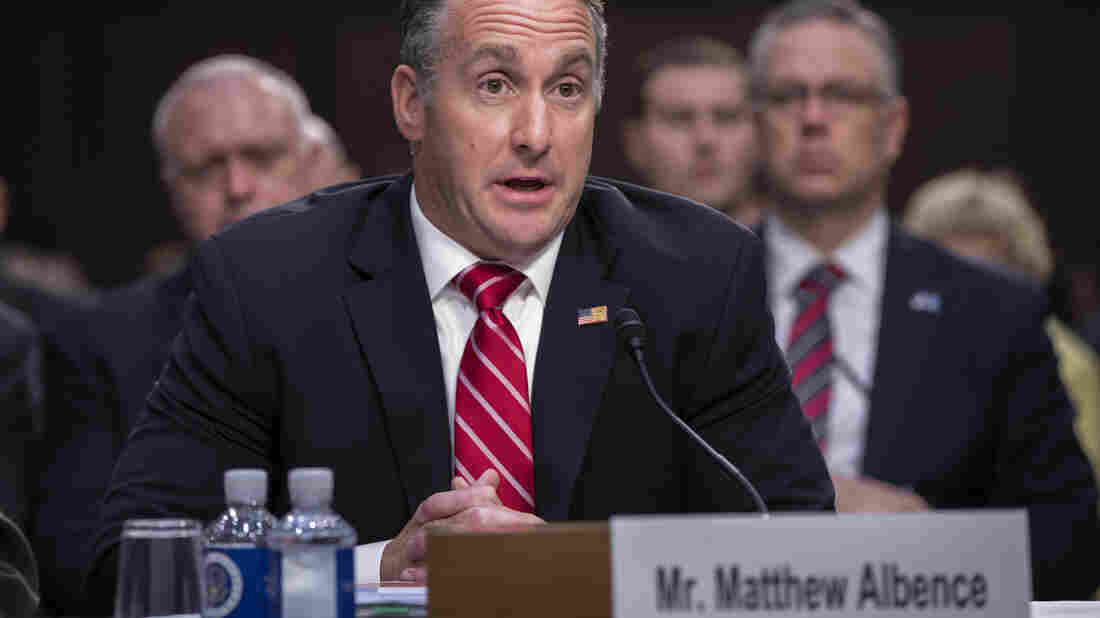 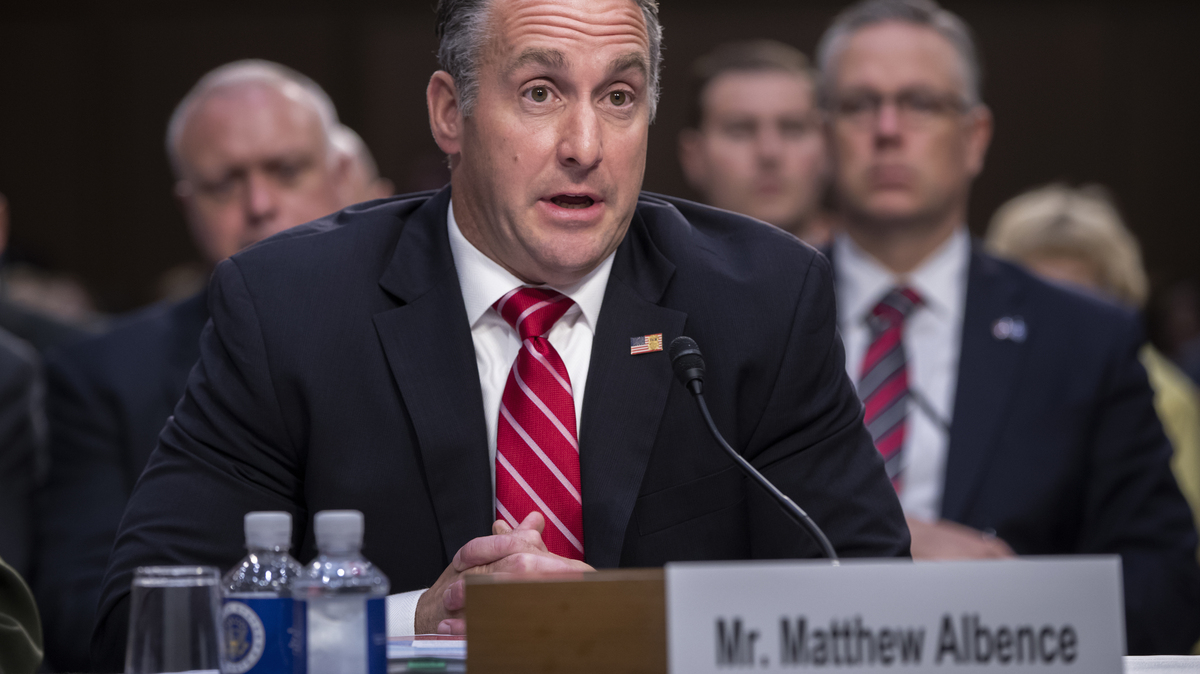 For weeks, the Trump administration has faced scorching criticism for separating migrant families at the border, and detaining immigrant children in inhumane conditions.

On Tuesday, the administration pushed back.

“We have officers in these facilities,” he said. “I think the best way to describe them is to be more like a summer camp.

High-ranking officials from five different agencies that were involved in the family separation were called to testify before the Senate Judiciary Committee today. Democrats on the committee pushed them to explain what went wrong with the policy.

Officials from ICE and the Justice Department didn’t cite any mistakes, either.

“The family separation policy is more than a bureaucratic lapse in judgment,” Durbin said. “It is and was a cruel policy inconsistent with values of this nation. Someone, someone in this administration has to accept responsibility.”

Durbin called for Homeland Security Secretary Kirstjen Nielsen to step down over her role in carrying out the policy. But Nielsen shows no signs of quitting. She was hundreds of miles away Tuesday at a cybersecurity conference in New York City.

The Trump administration stopped separating migrant families more than a month ago. Then a federal judge in California ordered the administration to reunite more than 2,500 children who were separated from their parents.

Now, Judge Dana Sabraw has given the Trump administration another deadline. Lawyers for the administration have until Thursday to say how they plan to reunify about 550 children who are still separated from their parents — including more than 400 parents who have been deported, and dozens more who were released into the U.S. without their children.

On Capitol Hill Tuesday, immigration officials said those deported parents agreed to leave their children behind in the U.S. But immigrant rights advocates believe many were coerced into signing papers they didn’t understand.

“We ought to be disturbed. And I’m disturbed by these allegations,” said committee chairman Charles Grassley, R-Iowa.

Grassley says understands why the Trump administration took a “zero tolerance” stance against illegal border-crossers. “However like many well-intentioned policies, there were unintended consequences,” Grassley said.

Those consequences were that parents were separated from their children when they were sent to federal detention, while the children were sent to shelters. The solution, according to Grassley and other Republicans, is for Congress to change the law so that immigrant families can be detained together.

Republicans and the Trump administration also denied reports that migrant children and families are being mistreated. Sen. John Cornyn, of Texas, said he’s toured some shelters near the border.

“I found that these facilities were well-managed,” Cornyn said, “with case workers, mental health professionals, teachers, 24-7 access to fresh food and water.”

Immigrant rights advocates say those facilities may look like a summer camp when members of Congress and the media are invited in. But they are not places you’d want to send your kids.