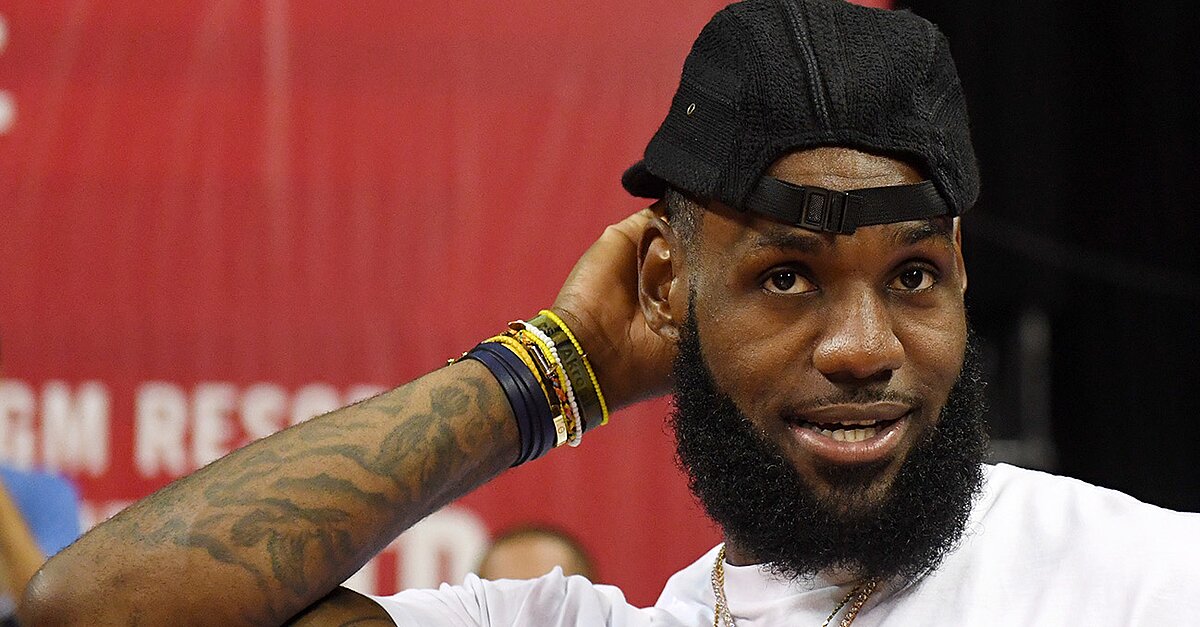 LaVar Ball, with one son in the NBA and the other two in basketball purgatory, (the JBL), is good for making at least one ridiculous claim a week.

This week’s latest absurdity comes at the expense of LeBron James, who is now a teammate of his son Lonzo on the Los Angeles Lakers, and is clearly one of the greatest basketball players in the history of the game. (Not Lonzo, but LeBron).

But that didn’t stop the oldest Ball, who has already claimed he could beat Michael Jordan in a one-on-one matchup and recently said that somehow that Lonzo Ball could make James better than he already is.

Ball said that James was “too weak” to beat him back in some dream world where the elder Ball thought he was a prospect. (His 2.2 scoring average at Washington State, notwithstanding)

“Back in my heyday can’t nobody hold me, 270 benching 500,” Ball said in an interview with Fanatics View.

Ball was then asked if he had some visual evidence of said bench pressing feats.