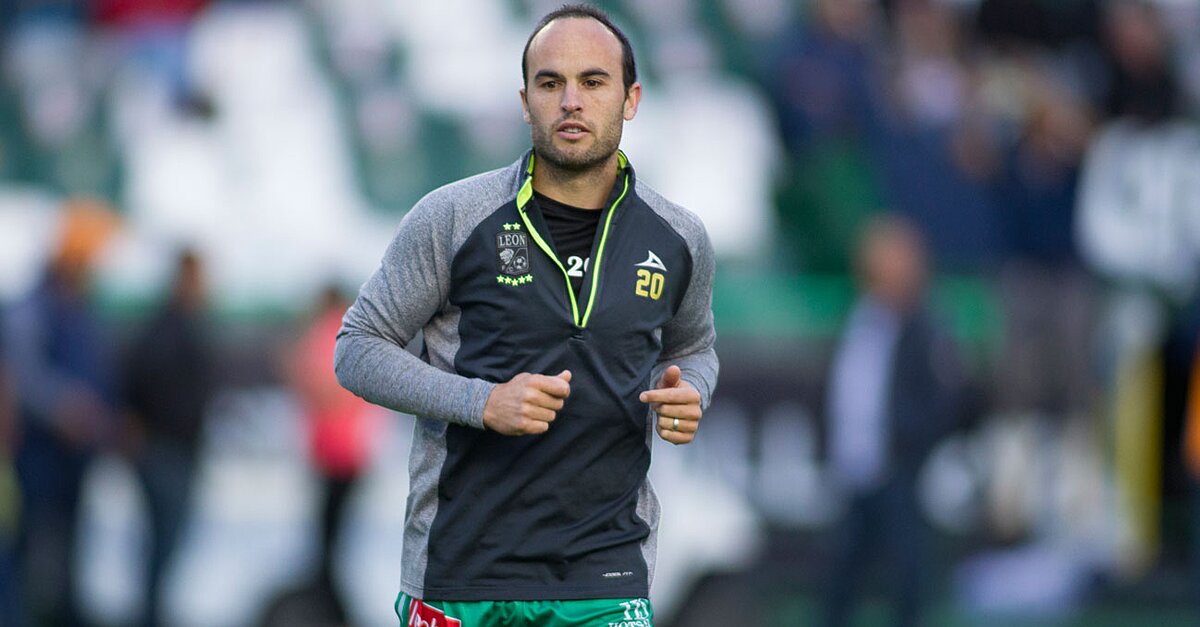 After a brief return to the field with Club Leon, Landon Donovan will continue playing with an indoor soccer team in San Diego.

Landon Donovan is set to become a player for the San Diego Sockers of the Major Arena Soccer League and will play for the team for the rest of the 2018-19 season, sources with knowledge of the situation tell SI.com. A formal announcement is planned for Thursday in San Diego.

Donovan, 36, is the U.S. men’s national team’s all-time leader in goals (tied with Clint Dempsey) and assists, and he holds those records in Major League Soccer as well. This is the third time that Donovan has come out of retirement to play again since first announcing his retirement in 2014. He played for the LA Galaxy at the end of the 2016 season and spent six months with Club León in Mexico during 2018.

Donovan, who has lived in San Diego in recent years and took an active role in trying to land an MLS expansion franchise in the city, is set to make his debut for the Sockers on February 15 against the Tacoma Stars. San Diego (10-1) is currently in first place in the MASL’s Pacific Division.

Donovan won’t be the only former MLS great in the MASL. Dwayne De Rosario is currently a player for the Mississauga MetroStars.