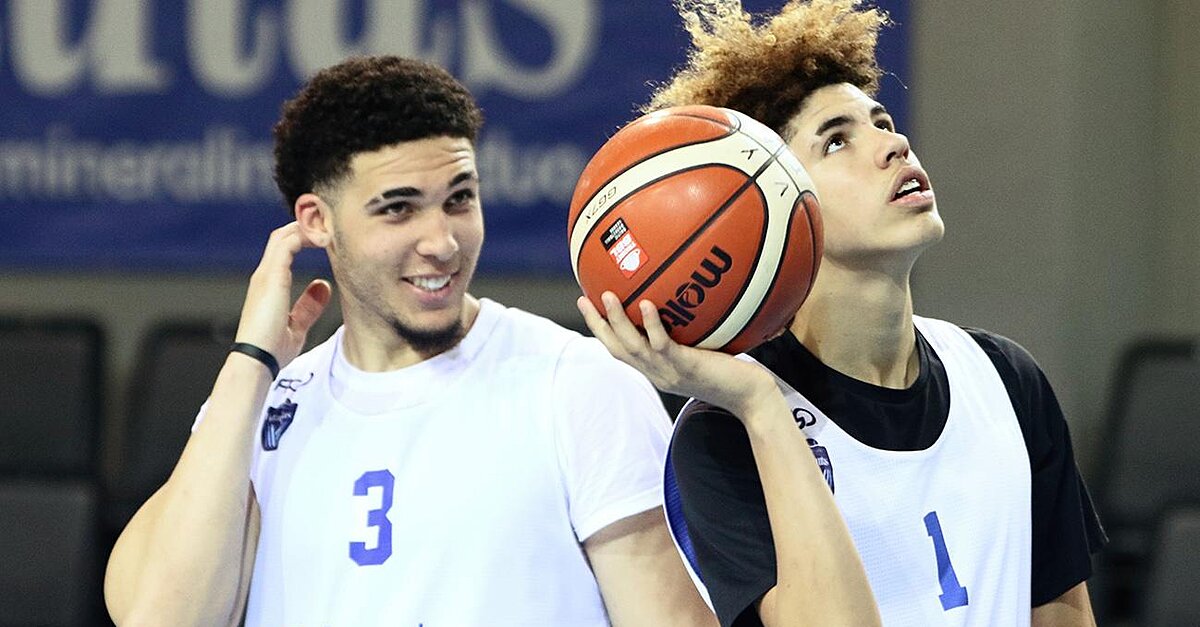 After departing from Lithuania last month, LaMelo Ball will play in the Ball family’s JBA league this summer and will join the Los Angeles-based team, according to SLAM.

Ball will debut on June 21 in Texas, when his LA team will play the Houston-based squad at Citizens Business Bank Arena.

The league has teams representing eight cities across the United States and is scheduled to continue through September.

After the season is over, the top players from the league will join forces and play in exhibition games against professional teams overseas.

“As a family we’ve never been afraid to find new challenges and do things that others may be too afraid to do, and this move is no different,” LaVar Ball told SLAM. “Hundreds of people have come out to the tryouts and have showed that they want to be a part of something that is different and that will go down in the history books.”

LaMelo is the youngest member of the Ball family and played for Vytautas Prienai-Birstonas in Lithuania this past winter. His best performances came in the Big Baller Brand Challenge games, where he recorded 40 points or more twice and had multiple double-digit assist games.

“Melo got the opportunity to play against international competition and experienced the game from a different perspective while in Lithuania,” says LaVar of Melo’s time overseas this past winter. “Now he’s able to come back to the States and remind people why he was the most talked about high school player in the world before he left. It’s time to take it to another level now.”

Ball, 16, is currently 6 feet 6 inches tall and currently has five-star recruiting ratings from Rivals.com and ESPN.