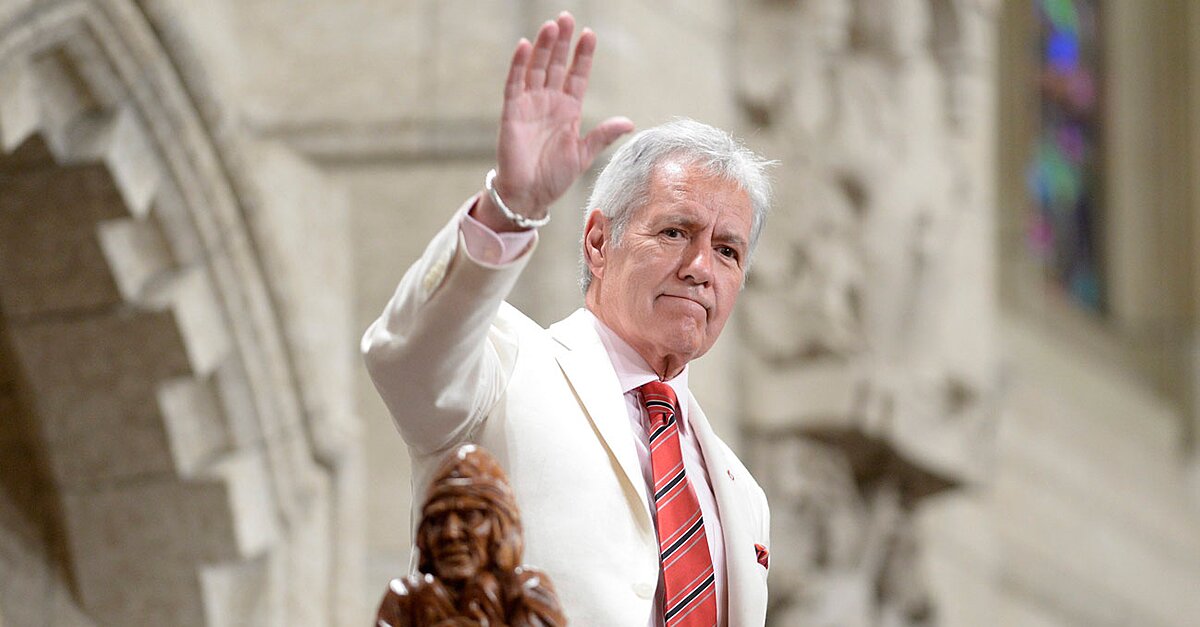 As Alex Trebek, the iconic Jeopardy host, contemplates his retirement, he’s also brainstorming who should succeed him as the show’s host.

Longtime Jeopardy! host Alex Trebek, 78, has hinted that he will likely step down when his contract expires in 2020. When considering replacements, Trebek told FOX News Channel’s “OBJECTified” that he likes Alex Faust, the Los Angeles Kings 28-year-old play-by-play announcer.

“I mentioned to our producer not so long ago that the fellow [Faust] that does play-by-play for the Los Angeles Kings—they should consider him,” Trebek said in an interview with Harvey Levin.

The host named Faust as the first of a few potential people to be considered as his replacement. Faust inherited his current role with the Kings from retiring Hall of Fame broadcaster Bob Miller in 2017 after 44 seasons in Los Angeles.

“I guess there are worse ways to randomly see your name show up on TMZ!,” Faust tweeted. “I’m flattered by Mr. Trebek’s kind words, and delighted to hear he’s a big LA Kings fan!”

It would be a pretty seamless change, according to Trebek.

“He’s young, he’s attractive, his first name is Alex,” Trebek said. “It wouldn’t be a big hardship for Johnny Gilbert say, ‘and now, here’s the host of Jeopardy, Alex Not Trebek…”

Trebek has been the face of the iconic game show since 1984 and is a lifelong hockey fan who grew up in Sudbury, Ontario.