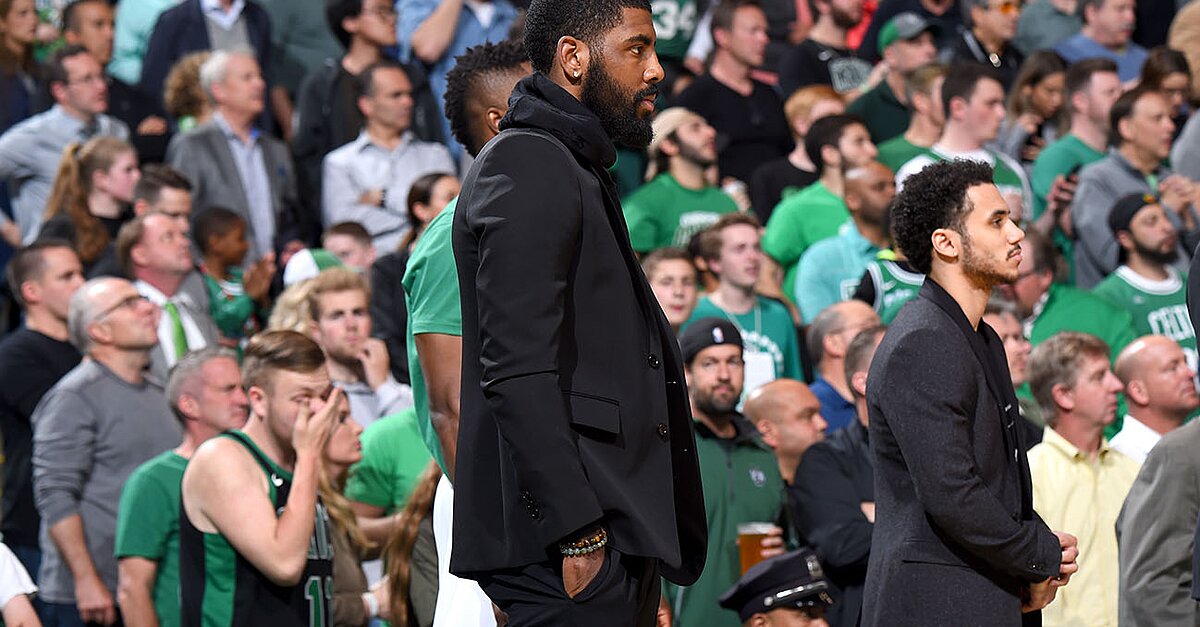 Kyrie Irving needs to stop talking about the shape of the Earth.

He has jumped the shark.

It might be trolling. It might really be his way of trying to push people to engage in more critical thought and do more research on what it is they are taught about the world and society as a whole. Either way, this is not doing any good for anybody.

In a Q&A with Sopan Deb for The New York Times, Irving doubled down on his thoughts about the Earth being flat and the fact that he brought up this idea simply to promote people getting more information about and not just blindly following what they are told.

The only problem with this theory is science. Yes, one point when less technology was availabe some scientists thought the Earth was flat. Then they stopped believing this as resources became available and the ability to go into space and ran tests and checked data that proved it is round and it orbits the sun.

Here are some of the highlights from what Irving had to say.

So Irving won’t answer a yes or no question about believing pictures from astronauts. Cool.

Well, Celtics fans, at least he knows basketballs are round and the best way to get them through hoops that are 10 feet high. But, he won’t talk about a long-term commitment to Boston.