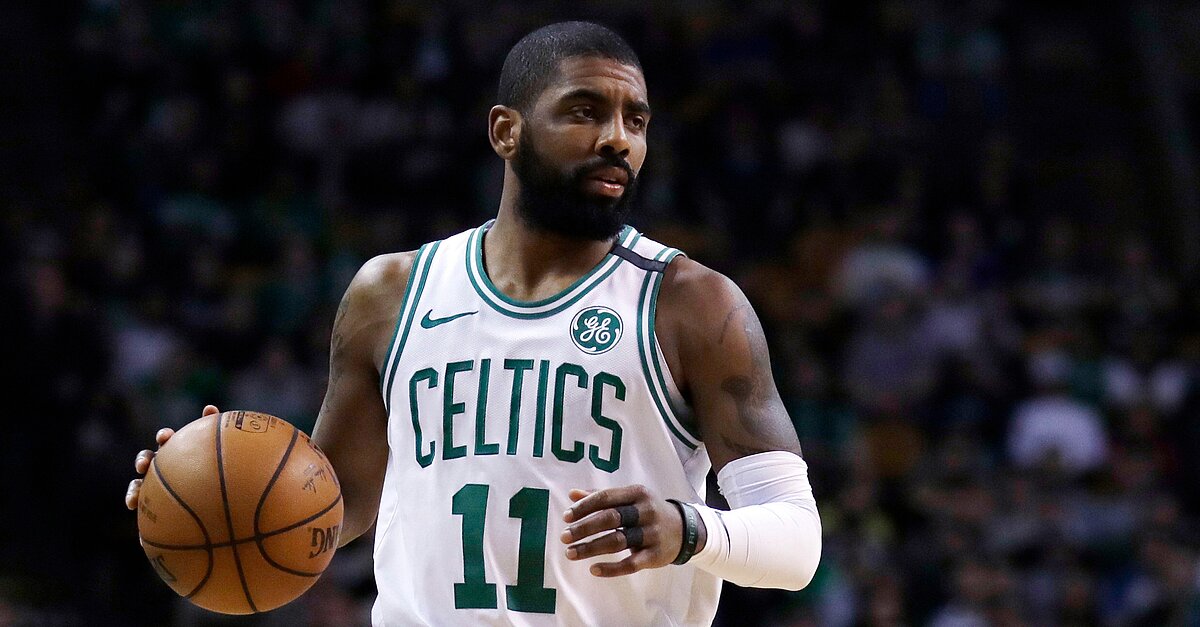 Irving underwent season-ending surgery in April to remove screws in his left knee.

Kyrie Irving says he will be ready for Celtics training camp following a long rehabilitation process for his knee infection, according to ESPN’s Ohm Youngmisuk.

Irving revealed that the infection in his left knee could have developed into a staph infection. He underwent season-ending surgery in April to remove two screws from his knee. The screws were placed in Irving’s knee during a 2015 surgery after he suffered a fracture during the NBA Finals.

Doctors found bacteria in the screws and tension wire in March.

“It could have evolved to staph, but good thing we caught it early,” Irving said. “I am glad that is done. That was a long, long f—ing two months.”

Irving’s infection was treated with a catheter, which was placed into a vein going to his heart, reports Youngmisuk.

On Thursday, Irving was at the USA Basketball’s men’s national team practice in street clothes. At the end of practice, he threw passes to Victor Oladipo, Kevin Durant and Russell Westbrook.

The point guard participated in one-on-one drills with his trainer the same day but has not been cleared for five-on-five work.