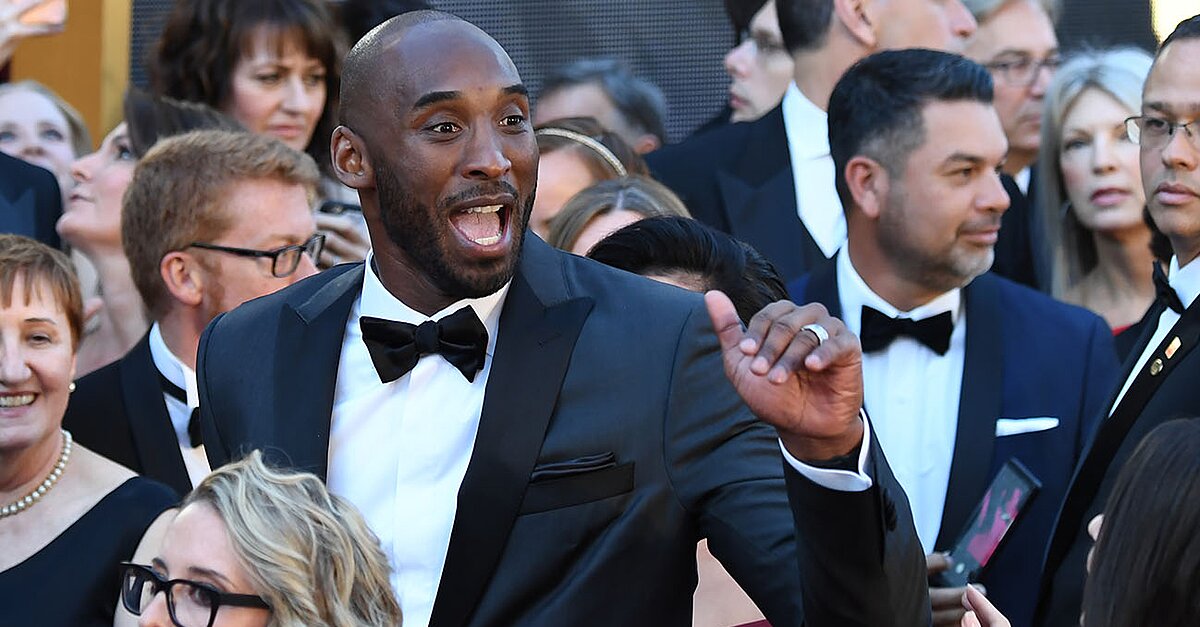 “The Mamba Mentality: How I Play” will feature an introduction from Phil Jackson and a foreword Pau Gasol.

Kobe Bryant is finding plenty of ways to fill his time now that he is out of the NBA and one of the activities he has partaken in is writing a book.

When you’ve won five NBA championships, produced an animated short that won an Oscar and have a new show with ESPN, what else is there to do but write a book shows your “vast knowledge and understanding of the game to take readers on an unprecedented journey to the core of the legendary ‘Mamba Mentality?'”

According to a press release from publisher MCD x FSG, The Mamba Mentality: How I Play is already available for pre-order and it will be released on Oct. 23. The book will have an introduction from Bryant’s long-time coach Phil Jackson and a foreword from former teammate Pau Gasol.

“For the first time, and in his own words, Bryant reveals his famously detailed approach and the steps he took to prepare mentally and physically to not just succeed at the game, but to excel,” it says in the release. “Readers will learn how Bryant studied an opponent, how he channeled his passion for the game, how he played through injuries. They’ll also get fascinating granular detail as he breaks down specific plays and match-ups from throughout his career.”

In addition to Bryant’s breakdowns of the game, the book will also include more than 200 photos from Andrew D. Bernstein, according to the release.