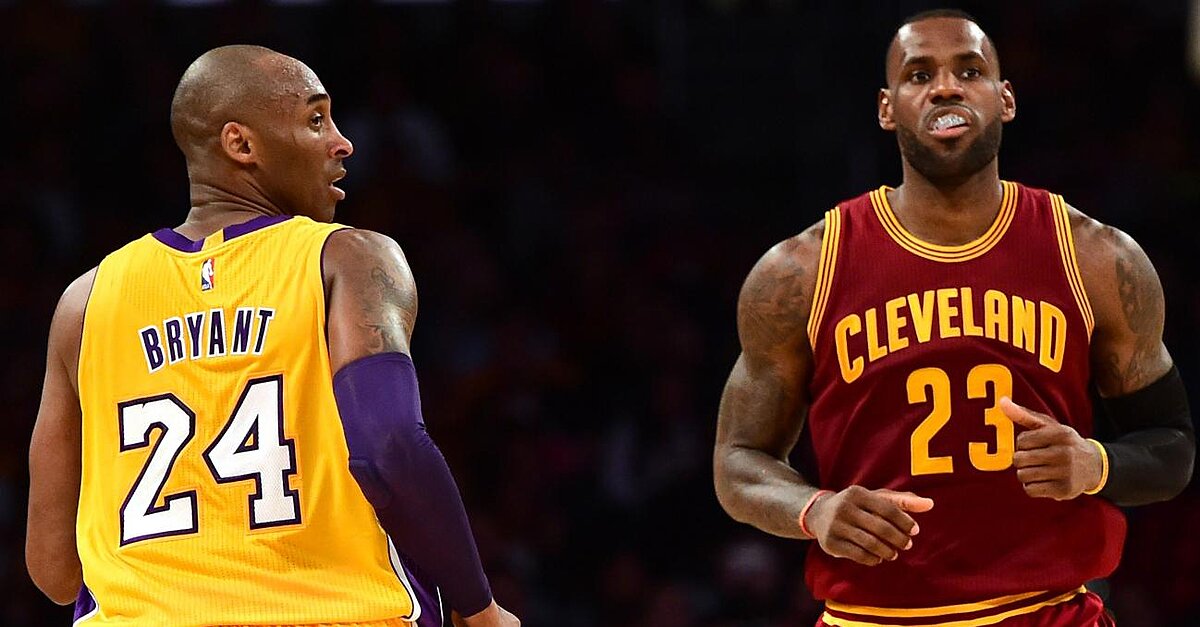 Kobe maintains that titles mean everything.

Kobe Bryant knows a thing or two (or five) about winning championships.

When asked about LeBron James’s free agency decision, Bryant told Bleacher Report’s Howard Beck that he noticed the star’s exhaustion in his efforts.

“I would say he’s working too much,” Bryant said prior to Game 3. “He should be doing less, actually.”

Bryant maintained that legacies are built on titles and titles alone.

“If I’m Bron, you got to figure out a way to win. It’s not about narrative. You want to win championships, you just gotta figure it out.”

Bryant won five championships in his 20-year career with the Los Angeles Lakers. Although he never left the team, Bryant did request a trade from the Lakers in 2006 in order to find a better situation to win a title.