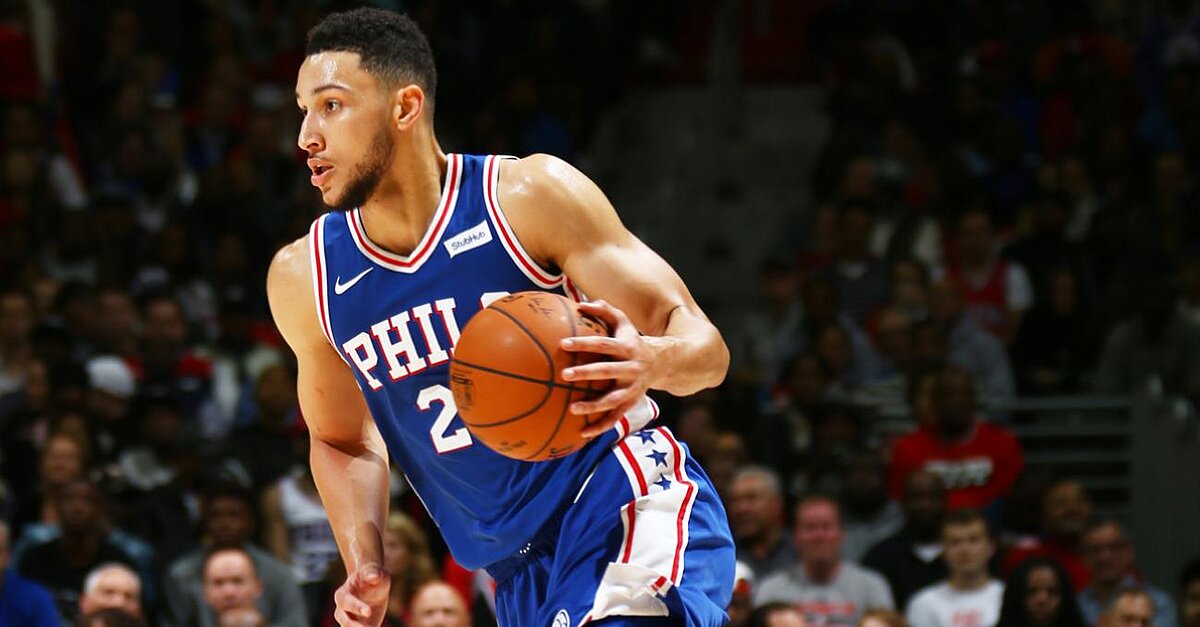 The Black Mamba had some advice for Simmons.

After Ben Simmons has struggled shooting the ball against the Celtics, Kobe Bryant had some advice for the young star.

While appearing on the Chris and Caron show on Fox Sports Radio, Bryant was asked about Simmons’ shot. “Just aesthetically I would say build that thing anew (laughs),” Bryant said. “I don’t think the game came down to that though.”

In Game 2, Simmons shot just 0-of-4 from the field and finished with one point. Although he was better in Game 3 (16 points, 8-of-14 shooting), Simmons’s lack of a perimeter shot hindered Philadelphia’s offensive abilities.

Boston has continuously sagged off Simmons, cutting off passing lanes and forcing the point guard to shoot instead of drive to the basket.

Bryant began his career in Los Angeles by shooting 41.7% and 42.8% in his first two seasons. However, the future Hall of Famer upped his percentages in the coming years, shooting a career-best 46.9% in 2001 and 44.7% for his career.

At just age 21, Simmons has plenty of time for a similar improvement.