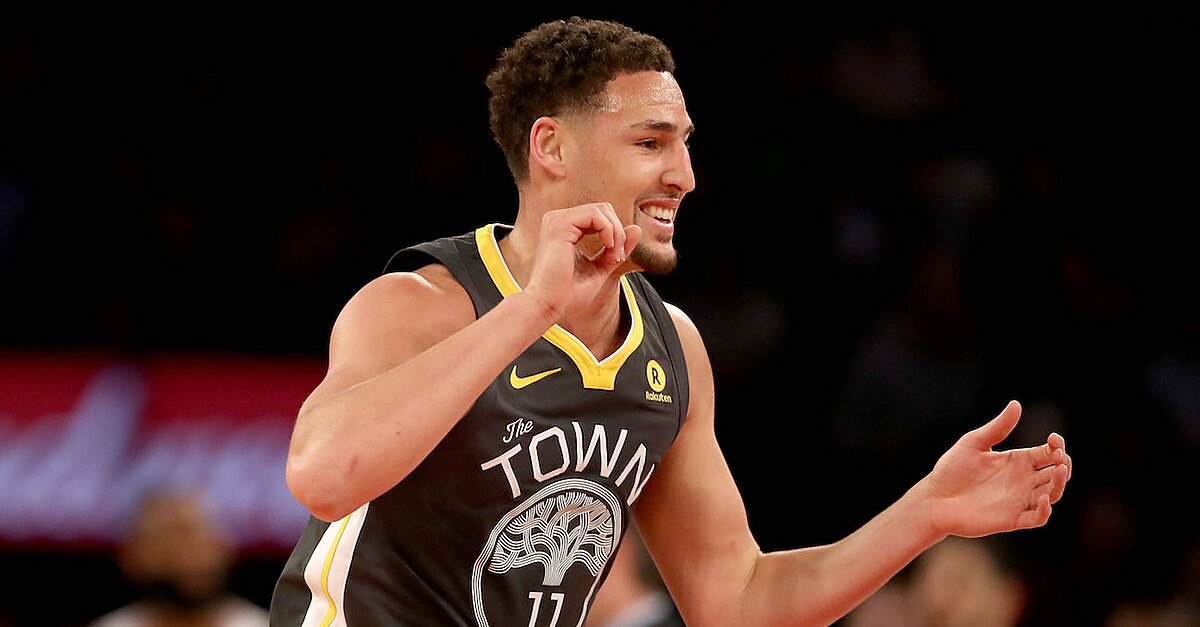 Thompson’s contract is set to expire next summer.

Mychal Thompson, former NBA player and father of Warriors guard Klay Thompson, appeared on radio on Tuesday and revealed that his son likely will not sign a contract extension with Golden State this summer.

While speaking on 95.7 The Game, Thompson said that while Klay loves Golden State, contract negotiations are likely to continue.

“Klay definitely wants to play his whole career in Golden State and the Bay Area — there’s no question about that,” Mychal said. “He loves it up there … loves the fans.

“But let’s just say that negotiations will probably continue in the summer of ’19.”

According to salary cap expert Albert Nahmad, Thompson would lose as much as $86 million by signing a contract extension rather than a new contract when he becomes a free agent in 2019. Next summer, the Warriors could sign Thompson to a contract worth nearly $188 million.

Although its likely that Thompson will remain in the Bay Area past 2019, the Warriors may not be able to secure him in July.