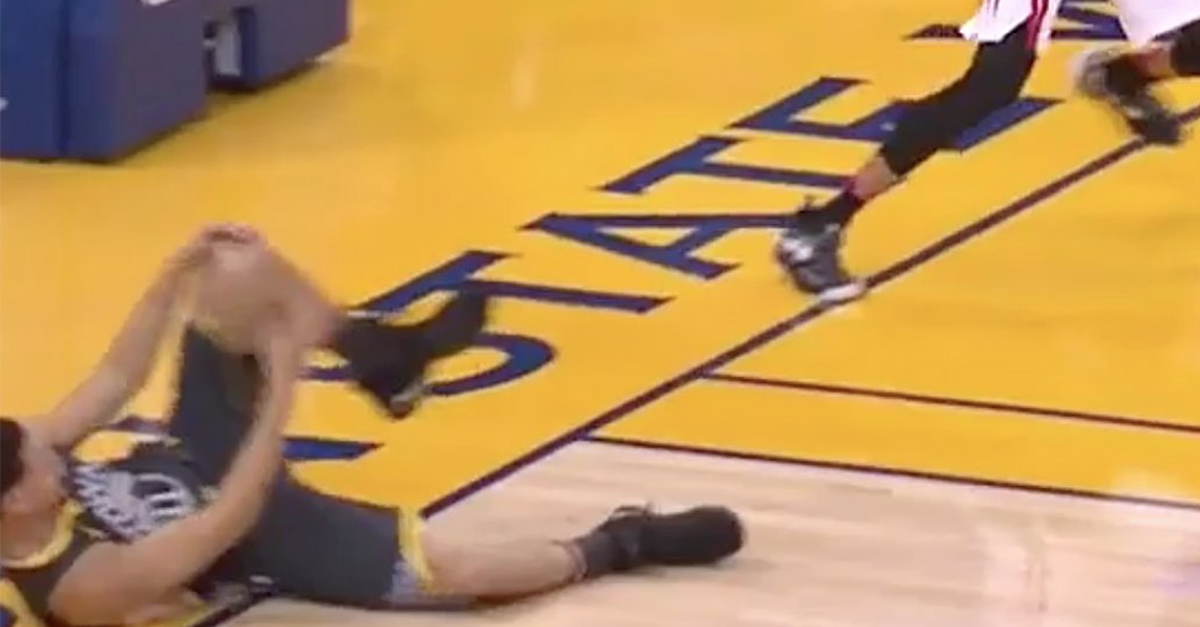 The Warriors’ Klay Thompson headed to the locker room with an injury but came back to the game in the second quarter of the Game 4 against the Rockets.

Golden State confirmed it was a left knee strain.

He was injured after he fell while going up for a layup.

He returned with 6:06 left in the second quarter and air-balled his first shot back.

The Warriors lead the series 2–1.