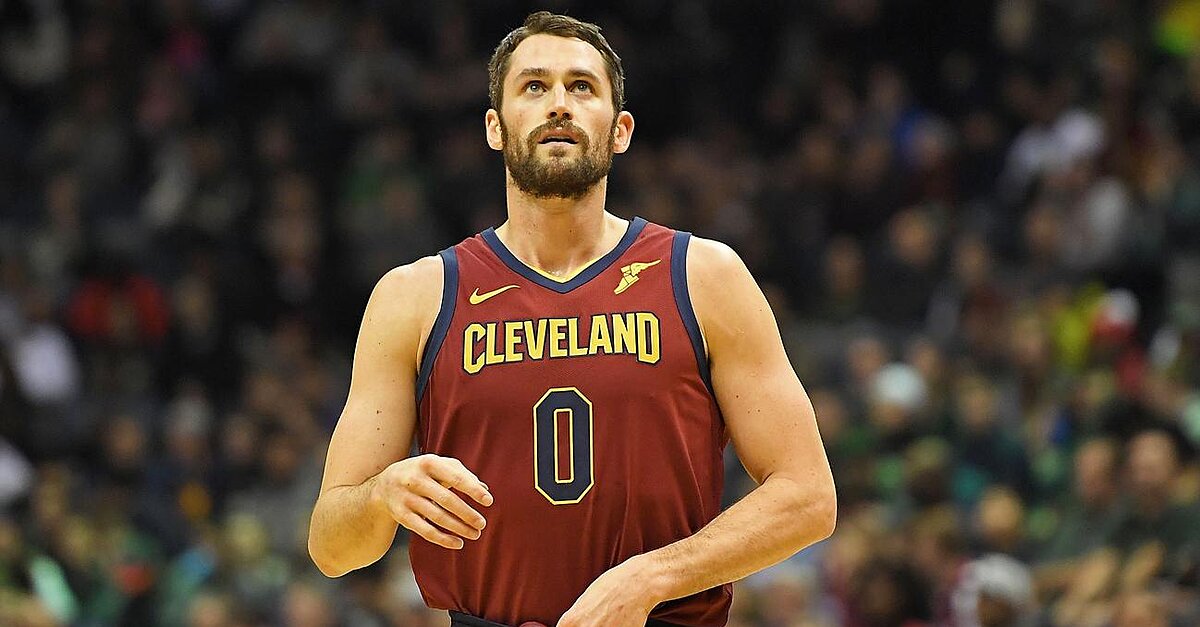 Love is rumored to be “full available” in trade talks.

Although LeBron James is uncertain about his future, Cavaliers forward Kevin Love maintains that he wishes to stay with the team.

Speaking to WKYC, Love responded to rumors that he will be available in trade talks.

“People have been saying that for the past four years,” Love said. “I knew that question would come, but I like to be here. I’ve always said that. Always wanted to win here.”

He also said that he wishes to remain with LeBron James, who he has played with for the past four seasons.

“Obviously, I’d love to play with LeBron the rest of my career,” Love added, “but that will be a choice that he makes.”

“They fully make Kevin Love available,” Windhorst said. “I bet they would look for a first-round pick in that trade. He’s on the last year of a deal, so they don’t want to take on money.”

The 29-year-old is owed $24 million next season and was an All-Star this year for the fifth time, averaging 17.6 points and 9.3 rebounds on the season.