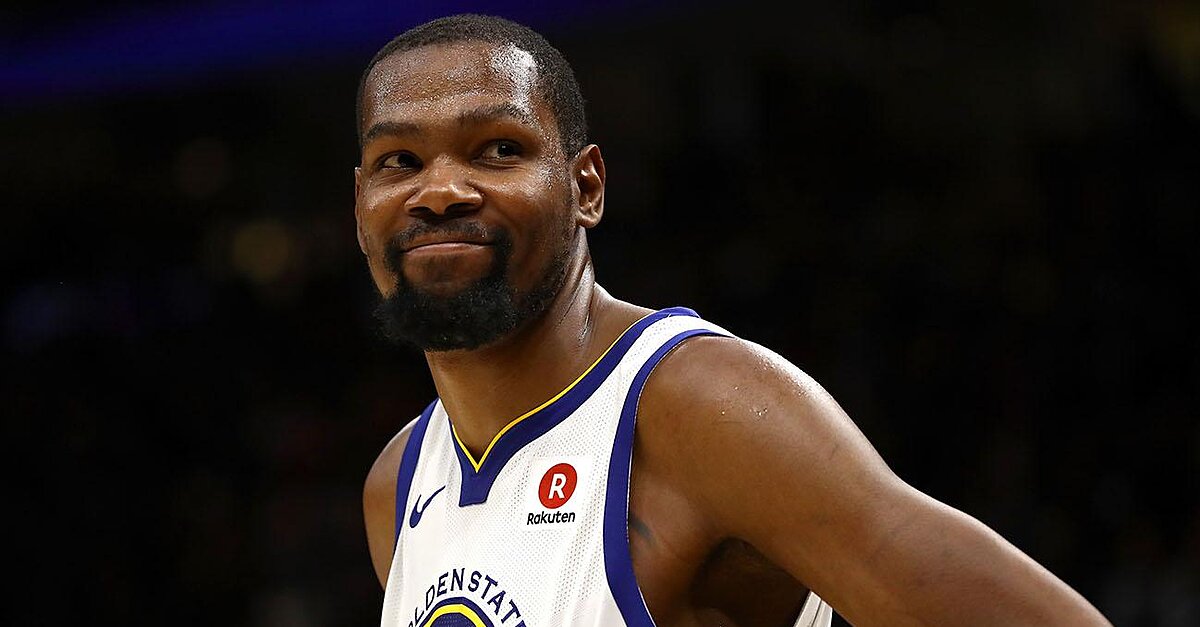 The Finals MVP had some things to say.

Kevin Durant added yet another piece to his legacy after winning back-to-back titles and NBA Finals MVPS.

Many cited the talent strength of Golden State as a caveat to KD’s accomplishments, but the Warriors forward said he believes it’s easier to be a star when your teammates lack talent.

Speaking to Michael Lee of Yahoo Sports, Durant said he prides himself for standing out in the Bay.

The 29-year-old shocked the NBA with his decision to sign with Golden State in July 2016 and faced heavy criticism for joining the team that won a record 73 wins in the regular season.

Since moving to the Bay, Durant has won two titles in as many years and averaged 28.7 points, 10.7 rebounds and 7.5 assists in the Warriors’ sweep of the Cavs.