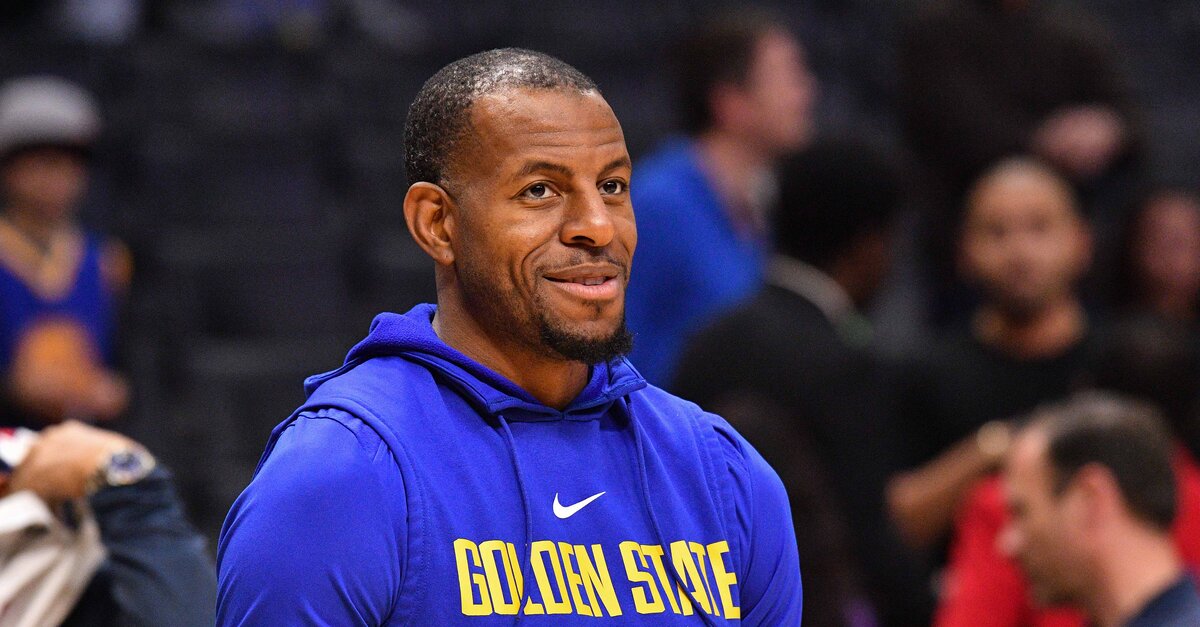 It will be the fourth straight game Iguodala has missed in the Western Conference finals.

The Warriors are not expecting Andre Iguodala to play in Game 7 against the Rockets, head coach Steve Kerr said.

“We’re operating under the assumption that he will not play,” Kerr said.

If Iguodala is out for Game 7, it will be the fourth consecutive game he misses in the Western Conference finals.

Iguodala sustained a left lateral leg contusion during Game 3 after colliding with Rockets guard James Harden in the fourth quarter.

The Warriors stretched the series to Game 7 after beating the Rockets 115-86 on Saturday night.