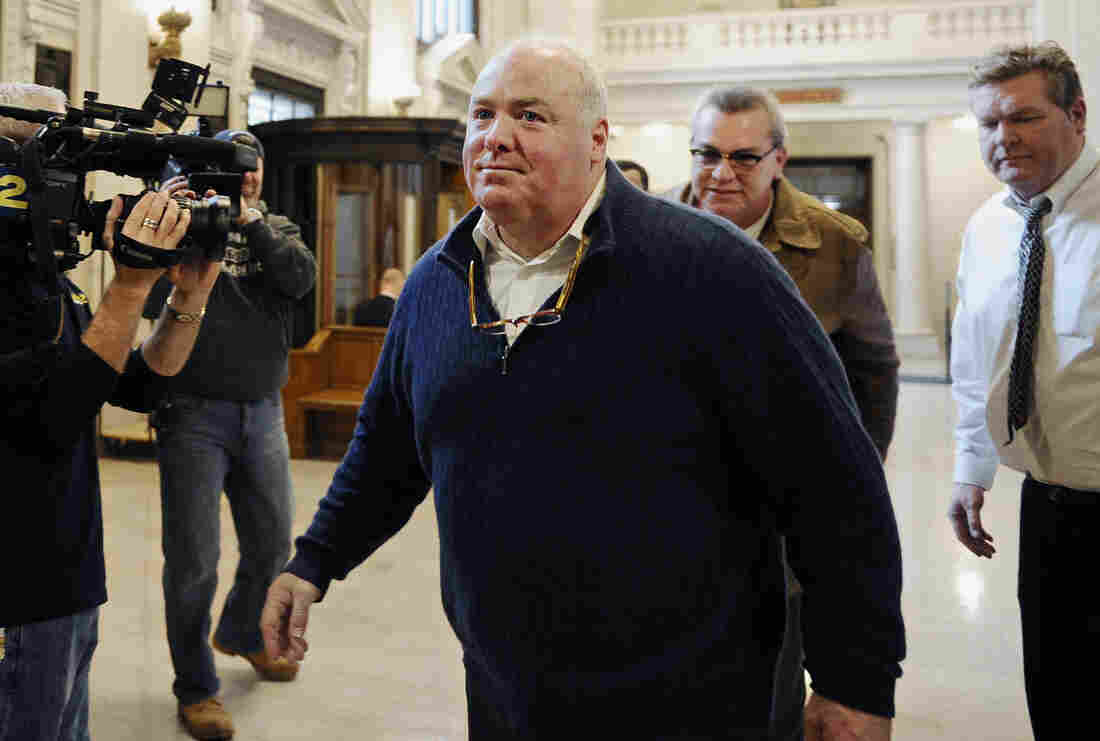 Michael Skakel enters the Connecticut Supreme Court for a hearing in 2016. The court on Friday vacated Skakel’s murder conviction in the 1975 slaying of Martha Moxley, his neighbor. Jessica Hill/AP hide caption 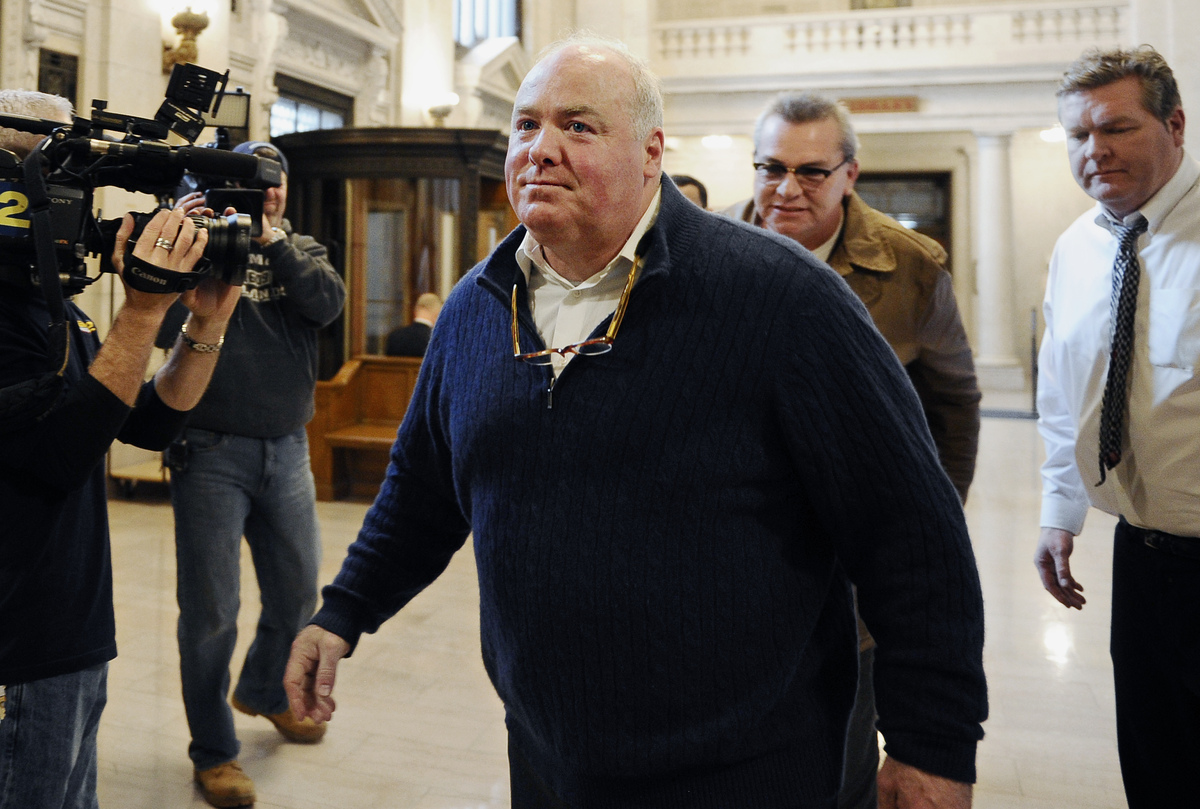 Michael Skakel enters the Connecticut Supreme Court for a hearing in 2016. The court on Friday vacated Skakel’s murder conviction in the 1975 slaying of Martha Moxley, his neighbor.

The murder conviction against a relative of the Kennedy family has been vacated by the Connecticut Supreme Court, which also ordered a new trial.

Michael Skakel was convicted in 2002 of killing his neighbor when they were teenagers in 1975. He was sentenced to 20 years to life in prison, but he has been out on bail since 2013, when a lower court called for a new trial.

The court ruled Friday that Skakel’s attorney failed to call a witness that could have provided an alibi, which “resulted in prejudice to the petitioner [Skakel] sufficient to undermine confidence in the outcome of his criminal trial.”

Friday’s decision reverses a 2016 ruling by the same court that upheld the conviction.

Skakel’s case has been in the national spotlight in part because of his ties to the Kennedys; Ethel Kennedy, the widow of Robert F. Kennedy, is his aunt. Robert F. Kennedy Jr., Skakel’s cousin, told The Boston Globe in 2016 that the real killers were two young people who traveled from the Bronx to Greenwich, Conn., “for pre-Halloween mischief.”

Martha Moxley, the neighbor who was killed, was beaten with a golf club and repeatedly stabbed with the broken shaft after spending time at the Skakel property on Oct. 30, 1975. Moxley and Skakel were both 15 at the time of the murder.

The office of Skakel’s lawyer said in a statement that Skakel is grateful for the ruling, reports Ebong Udoma from member station WSHU.

It was not immediately clear when Skakel’s new trial would take place.