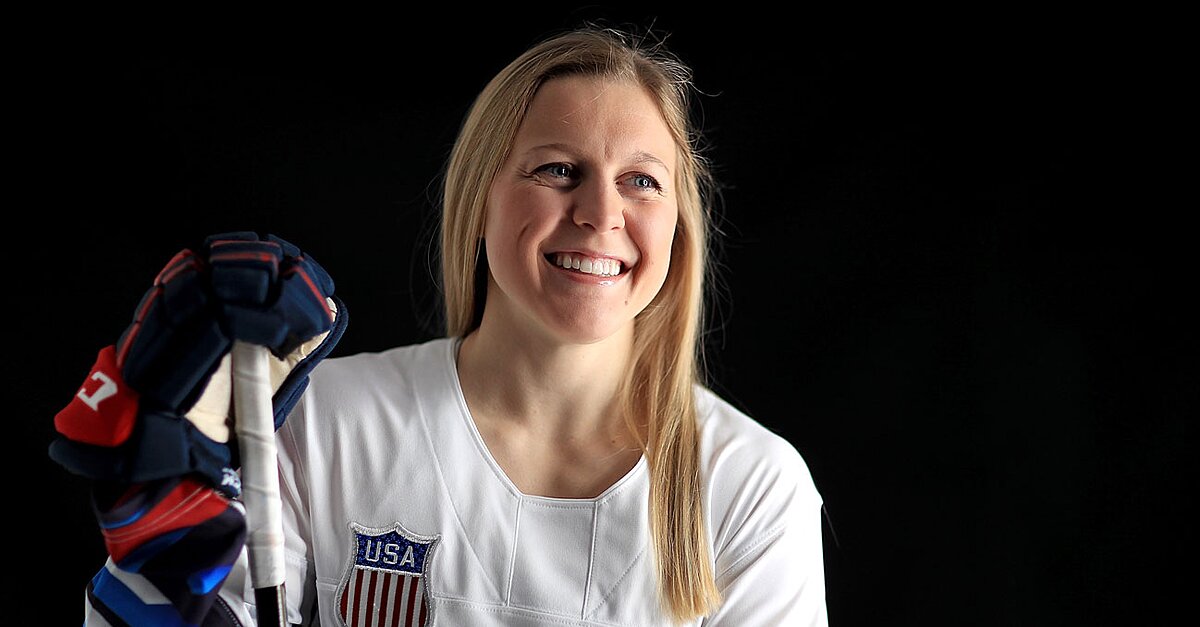 Coyne will be the first woman to ever participate in the NHL’s All-Star Skills competition.

The NHL will have a woman participating in its’ All-Star skills competition for the first time in history on Friday night when U.S. Women’s National Team forward Kendall Coyne subs in for Colorado Avalanche center Nathan MacKinnon in the fastest skater event, NHL.com announced.

MacKinnon, who has 71 points on the season so far, pulled out of the 2019 All-Star contest for undisclosed reasons. Coyne was originally slated to attend the event with other female players to demonstrate the skills but was asked by the Avalanche to be MacKinnon’s last-minute replacement.

While Colorado’s star center is in San Jose for the weekend, the Avalanche announced Friday night that he had “someone else in mind to compete for Fastest Skater,” tagging Coyne on Twitter.

Coyne happily agreed, responding, “It would be my honor! I’ll get to the rink as fast as I can!”

With the U.S. women’s team, Coyne has won five gold medals at the IIHF World Women’s Championships, a gold medal at the 2018 Winter Olympics and silver at the 2014 Olympics in Sochi. The 26-year-old skater put up a time of 14.226 seconds in Thursday’s testing, according to the NHL’s Department of Hockey Operations.

McDavid, the reigning fatest skater, was excited to have Coyne in the contest.

The 2019 NHL All-Stars will compete in six events showcasing their talent tonight at 9 p.m. ET at the Sharks’ SAP Center in San Jose. All six event will be individual competitions, with the winner of each walking away with a $25,000 prize.