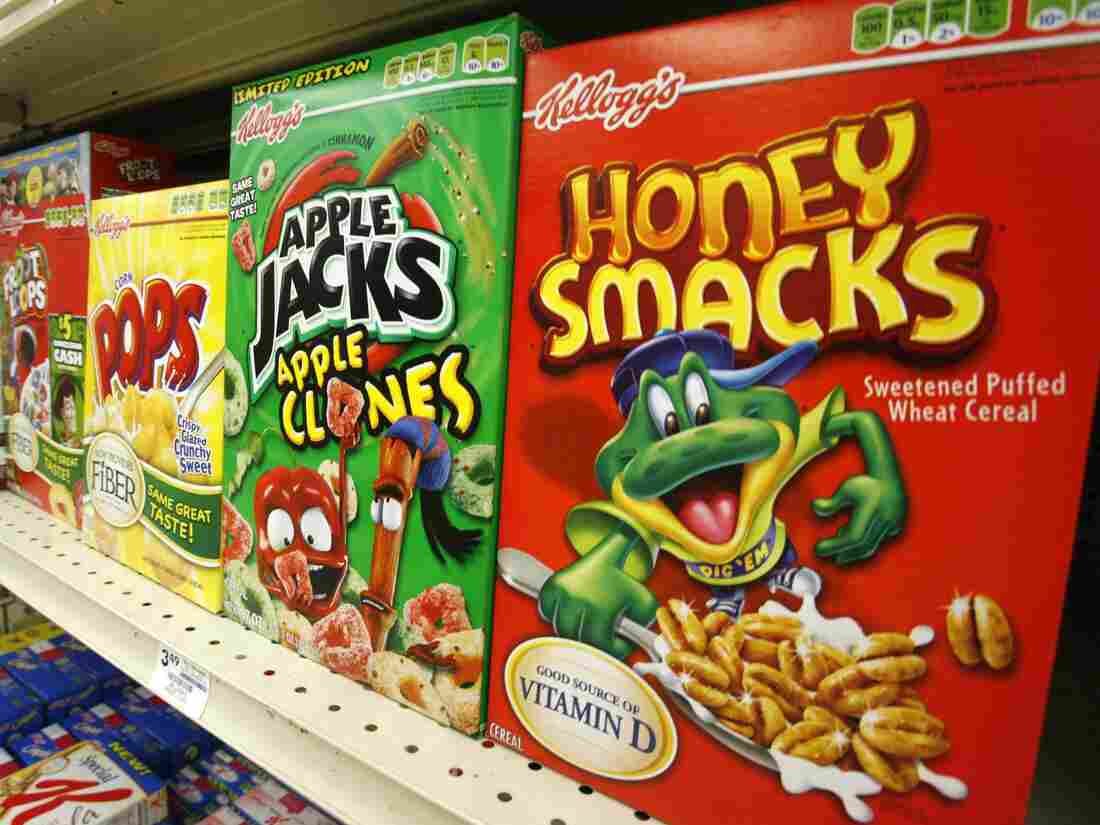 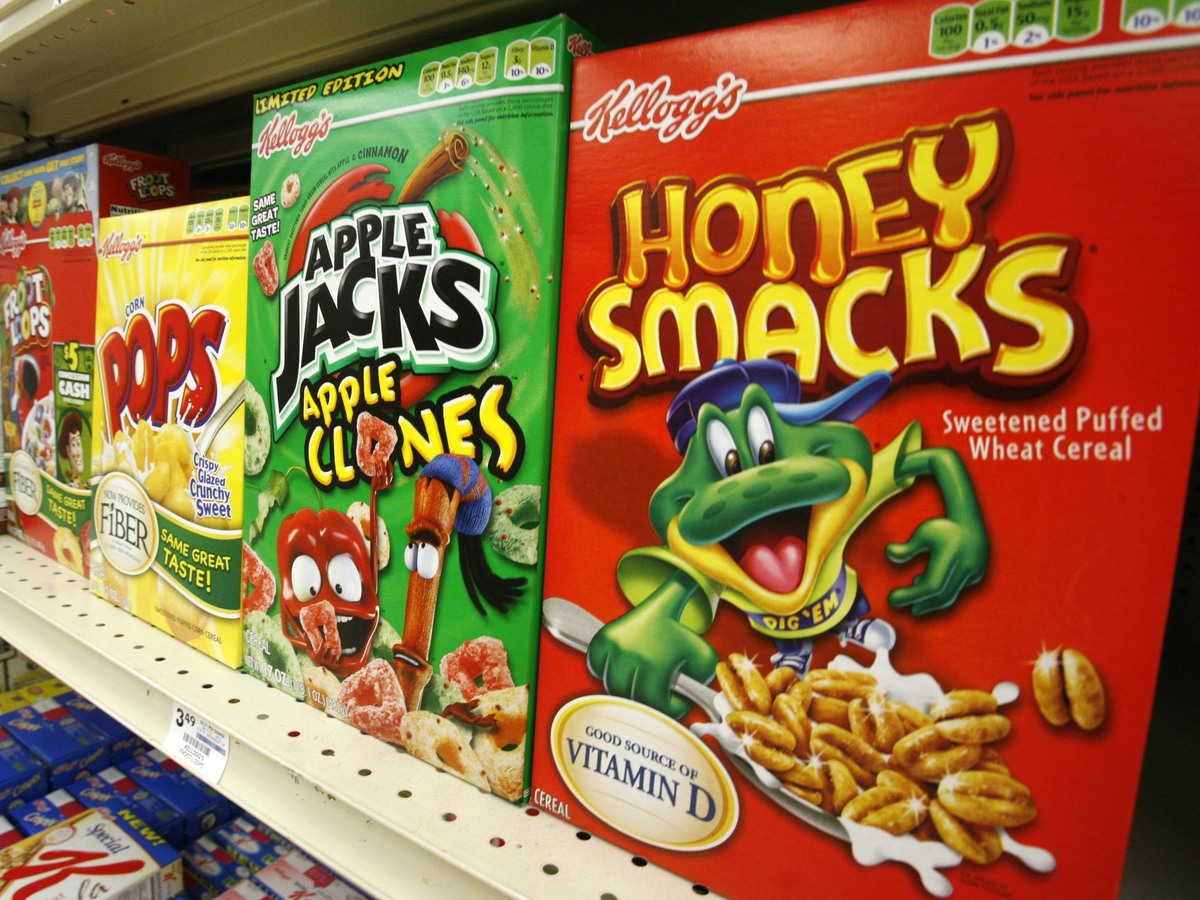 Kellogg’s Honey Smacks cereal has been recalled in association with a recent salmonella outbreak.

Kellogg’s issued a voluntary recall of the brand’s Honey Smacks cereal Wednesday. The cereal has been linked to a multistate outbreak of Salmonella Mbandaka, according to the Center for Disease Control and Prevention.

So far the outbreak has spanned 31 states with 73 cases of infection. There have been 24 reported hospitalizations and zero deaths.

New York, California, Massachusetts and Pennsylvania are among the states to report cases of the Salmonella Mbandaka strain, with New York reporting the highest most at 7.

Illnesses in connection with the cereal started appearing in early March, according to the CDC.

Salmonella bacteria are the main cause of infection that leads to an illness called salmonellosis. Symptoms of the illness include diarrhea, vomiting, fever and abdominal cramps, and appear within 12 and 72 hours of consumption of salmonella bacteria. Drinking water and fluids is recommended, according to the FDA.

Consumers are advised by the CDC to “contact a healthcare provider if you think you got sick from consuming recalled Kellogg’s Honey Smacks cereal.”

Salmonella causes cause about 1.2 million illnesses, 23,000 hospitalizations, and 450 deaths in the United States every year, the CDC says; more than 80 percent are caused by foodborne bacteria.