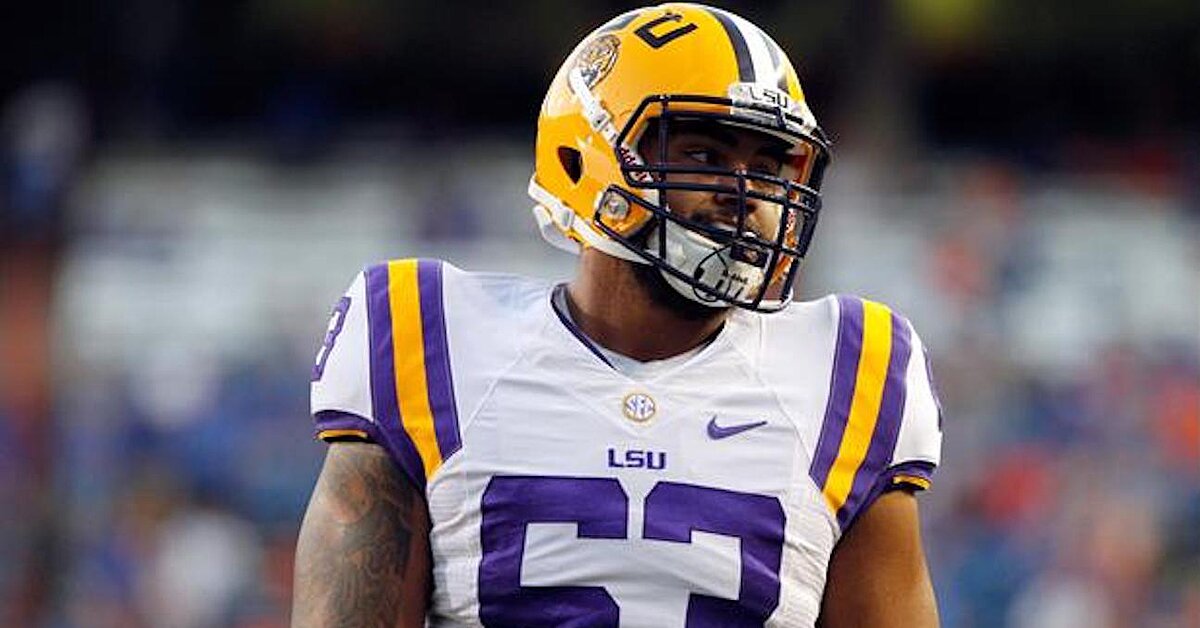 Malone signed with the Texans as an undrafted free agent out of LSU.

Malone, a left tackle out of LSU, signed with the Houston Texans as an undrafted free agent last month. However, after participating in Houston’s rookie minicamp this past weekend, the 23-year-old decided to pursue a career in law enforcement.

Malone cited knee injuries as the primary reason for his retirement. He missed six games last season with a knee injury.

Malone was a 4-star recruit who appeared in 12 games as a sophomore and started the following year at left tackle.

The decision does not come as a shock, however, as Malone reportedly almost left LSU in 2016 to be a U.S. Marshal.

His father, Karl Malone, was a two-time NBA MVP and scored the second most points in league history.