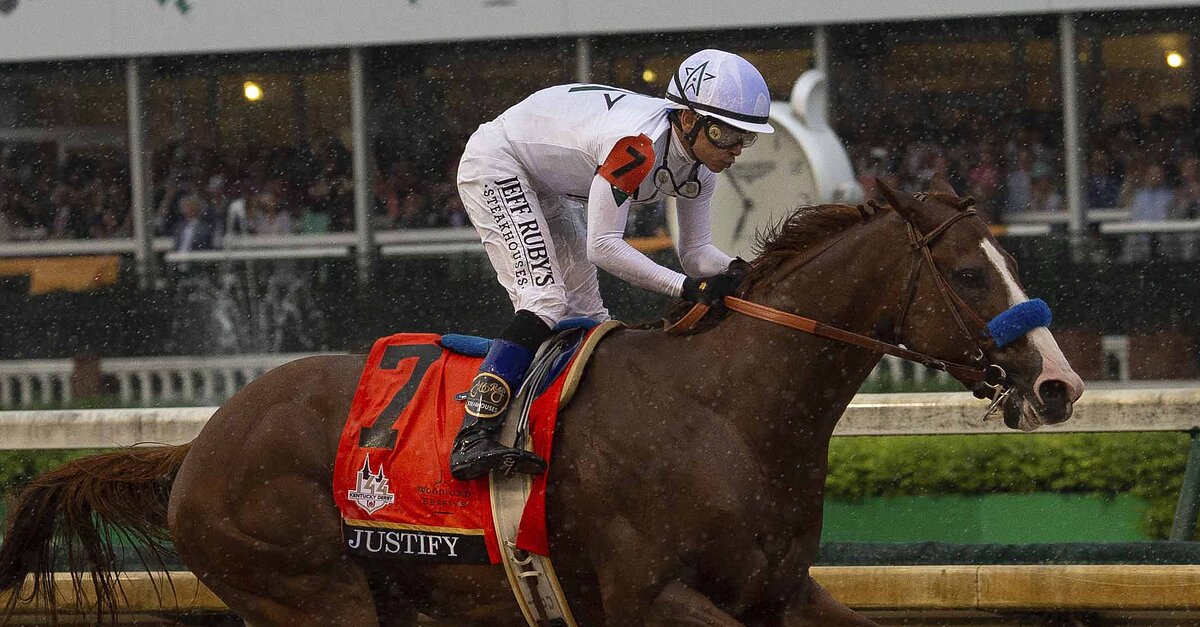 It was the first time since 1882 that a colt who didn’t race as a two-year old won the Derby, breaking the curse.

Justify was ridden by jockey Mike Smith. The horse is the sixth straight favorite to win the Kentucky Derby, which marks the longest streak in the race’s history.

Justify is just the ninth undefeated Kentucky Derby winner as he improved to 4-for-4 in his career.

Derby fans were excited over Justify’s historical win, as well as how clean Smith appeared after the race given the muddy conditions.