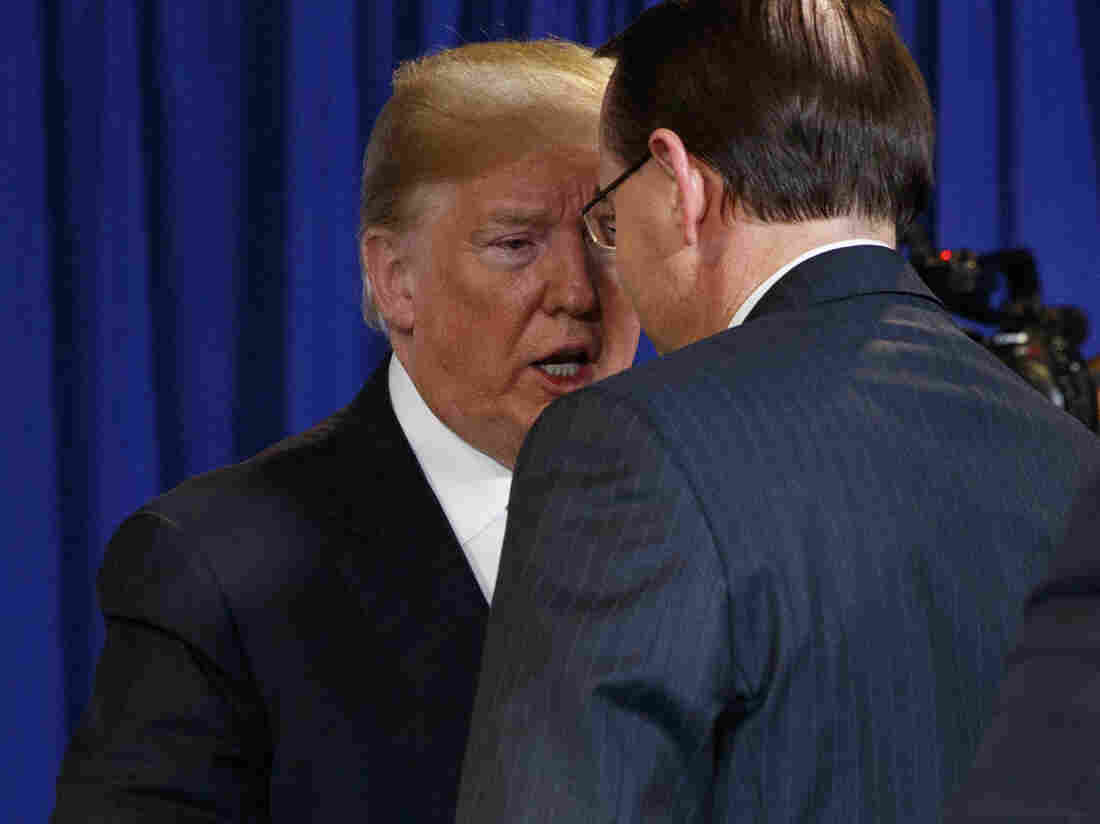 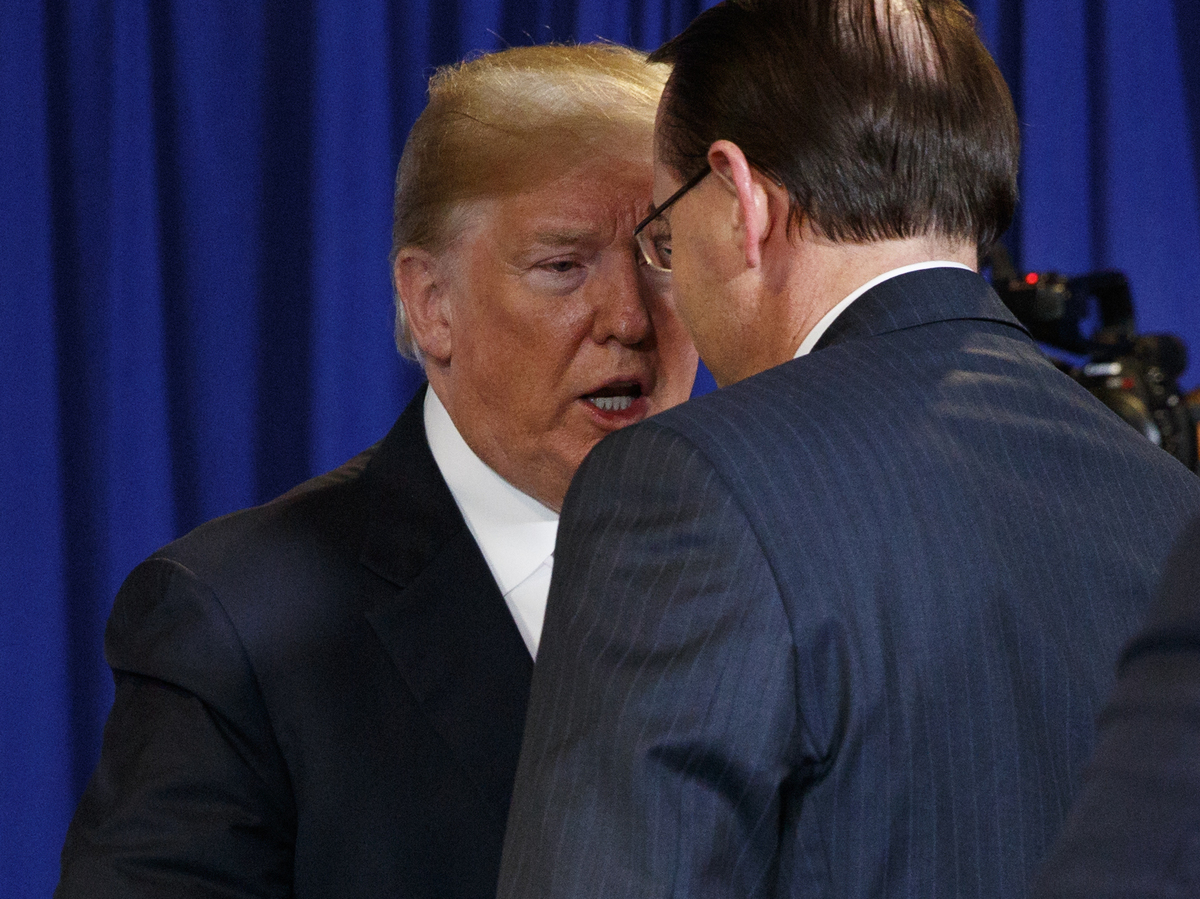 The Justice Department says it will give a second bipartisan briefing Thursday on classified information related to the Russia investigation after complaints from Democrats that they were being excluded from a similar Republicans-only meeting.

Kelly’s inclusion comes despite earlier remarks by press secretary Sarah Sanders, speaking before the second briefing was added, that no one from the White House would be at the noon meeting.

The briefings follow President Trump’s angry denunciations of what he has described as “Spygate” over the FBI’s use of a secret informant to determine whether aides from the Trump campaign were meeting with Russian officials.

“According to reports, the FBI paid a confidential informant to meet with Trump campaign workers who had or were suspected of having contacts with foreign governments in 2016. That followed a tip via Australia’s Foreign Ministry that an American working for Trump in London had been meeting with Russian agents.

Previous charges about eavesdropping and ‘unmasking’ were deflated, and skeptics say Trump is trying to change a story about potential wrongdoing by his campaign into one that casts doubt upon his predecessor, the Justice Department and the FBI.”