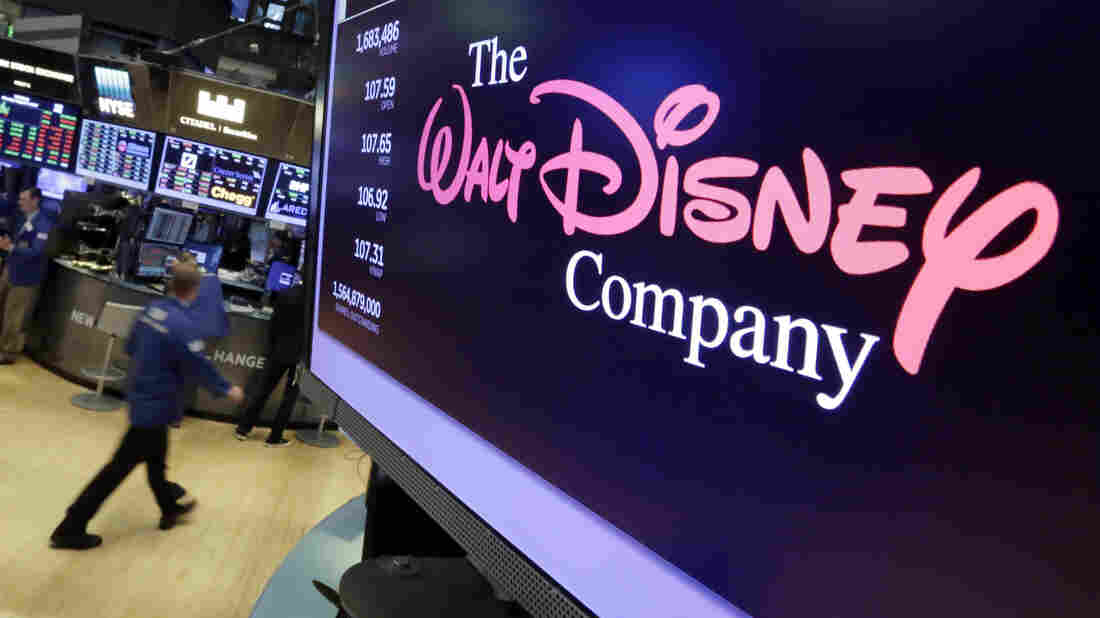 The Walt Disney Co. logo appears on a screen above the floor of the New York Stock Exchange. Richard Drew/AP hide caption 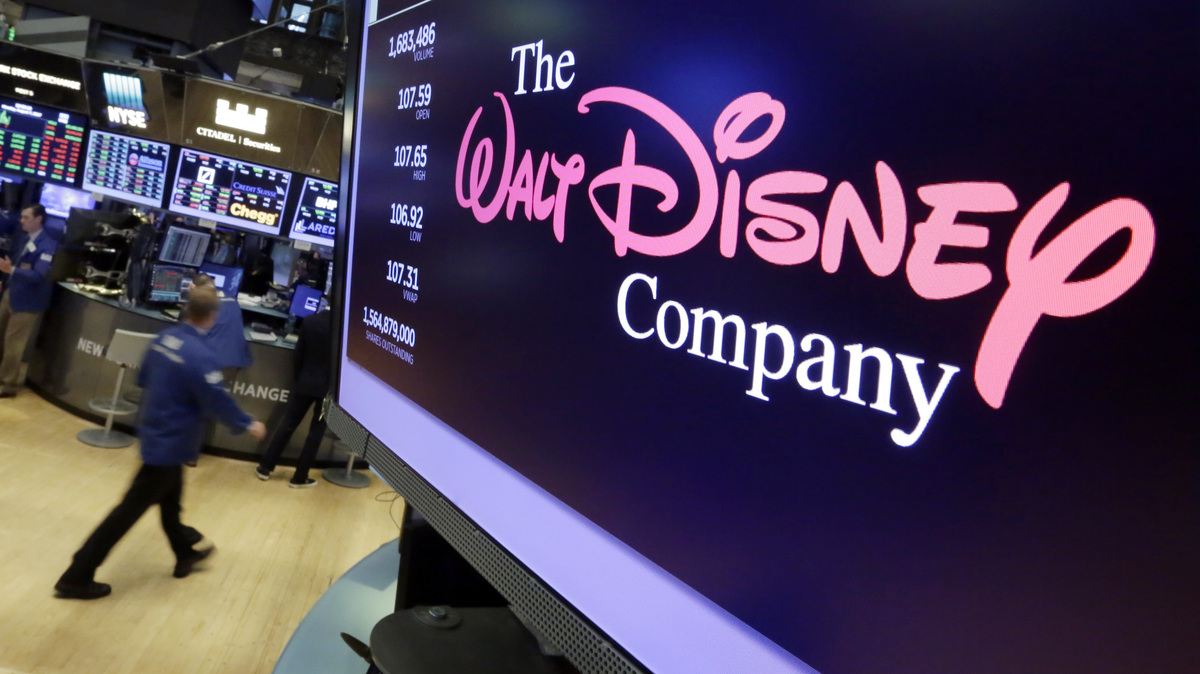 The Walt Disney Co. logo appears on a screen above the floor of the New York Stock Exchange.

Disney has moved one step closer to purchasing a big chunk of 21st Century Fox. On Wednesday, the Justice Department announced it had approved the proposed deal, valued at a total $71.3 billion.

The DoJ entered into a consent decree with Disney and Fox allowing the deal to proceed, with one caveat: Disney, the owner of ESPN, must sell off 22 regional sports networks that were originally a part of the purchase, to avoid undue dominance in sports broadcasting.

“The parties have worked diligently since announcing the acquisition last December to provide the DoJ the information it needed,” read a statement released by The Walt Disney Company. “We are pleased that the DoJ concluded that, with the exception of the proposed acquisition of the Fox Sports Regional Networks, the transaction will not harm competition.”

But Disney has some competition for the purchase: rival Comcast recently announced a bid for Fox’s assets totaling $65 billion. Their offer prompted Disney last week to sweeten its deal – originally announced last year for $52.4 billion – to the current level of $38 per share in cash and stock.

The Justice Department has given Disney and Fox at least 90 days after the sale closes to fulfill its requirements. The deal also has to be approved by shareholders of both companies and faces other regulatory reviews, while Comcast can still make a larger counter offer.