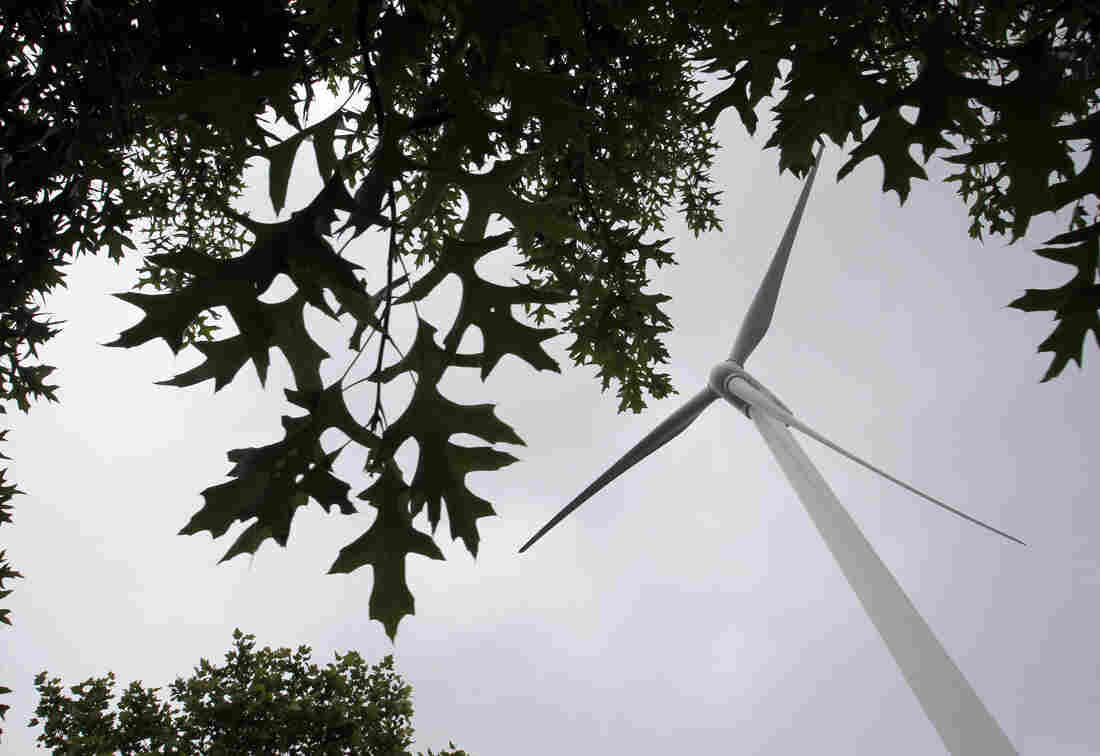 Jessica Rinaldi for The Boston Globe via Getty Images 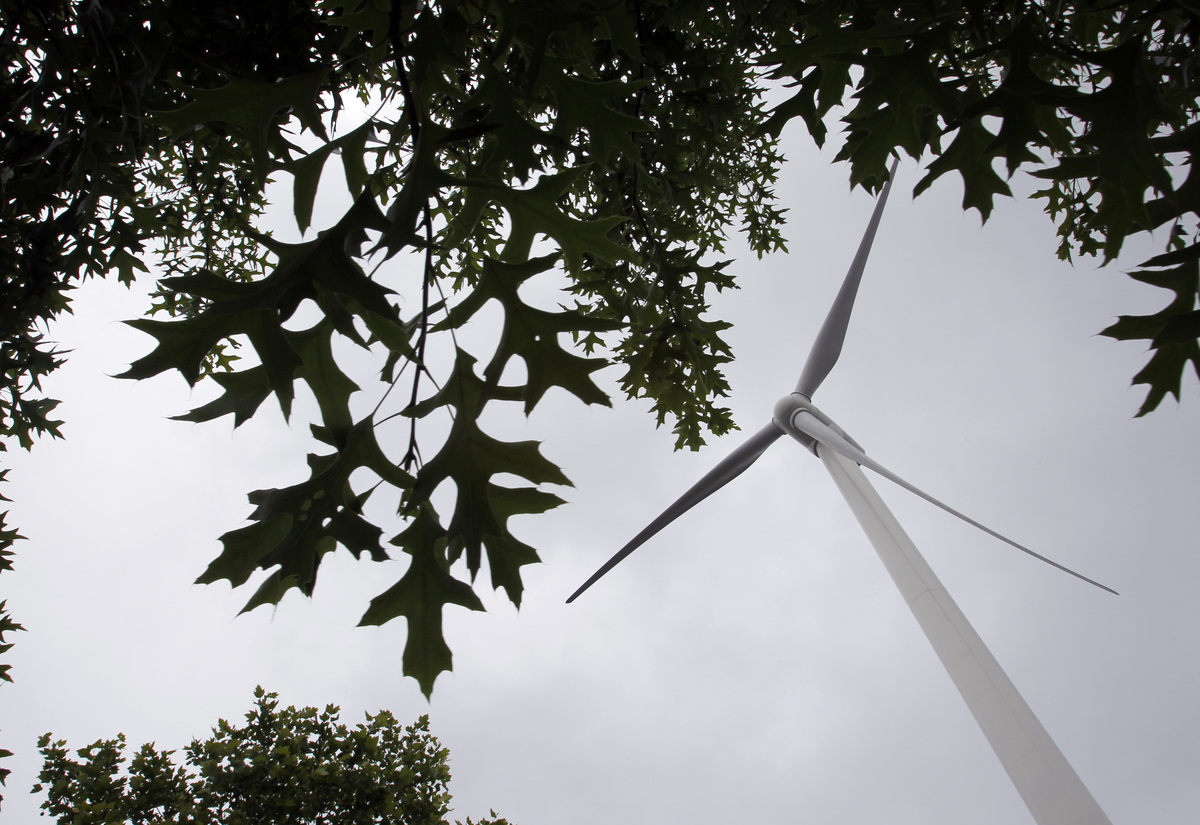 Jessica Rinaldi for The Boston Globe via Getty Images

Last January, Sinovel was found guilty of stealing trade secrets in federal criminal court in Madison, Wisconsin. The company paid an Austria-based employee of the American Superconductor Corp to steal the source code for software that powered wind turbines.

The Chinese company Sinovel was the largest customer of American Superconductor Corp. And then Sinovel suddenly began rejecting shipments of the company’s electronic components in 2011.

The Massachusetts tech company learned that Sinovel was using a pirated version of the software it made in the wind turbines it installed.

The ordeal left AMSC in perilous financial shape, and Wall Street analysts wrote it off as dead. The U.S. Department of Justice said that AMSC lost more than a $1 billion in shareholder equity and 700 jobs.

“Through Sinovel’s and AMSC’s joint efforts, we have signed a settlement agreement to resolve the previous disputes in a constructive manner that we believe will enable us to move on with out respective businesses,” said Daniel McGahn, AMSC’s president and CEO. “This closes a challenging chapter for AMSC.”