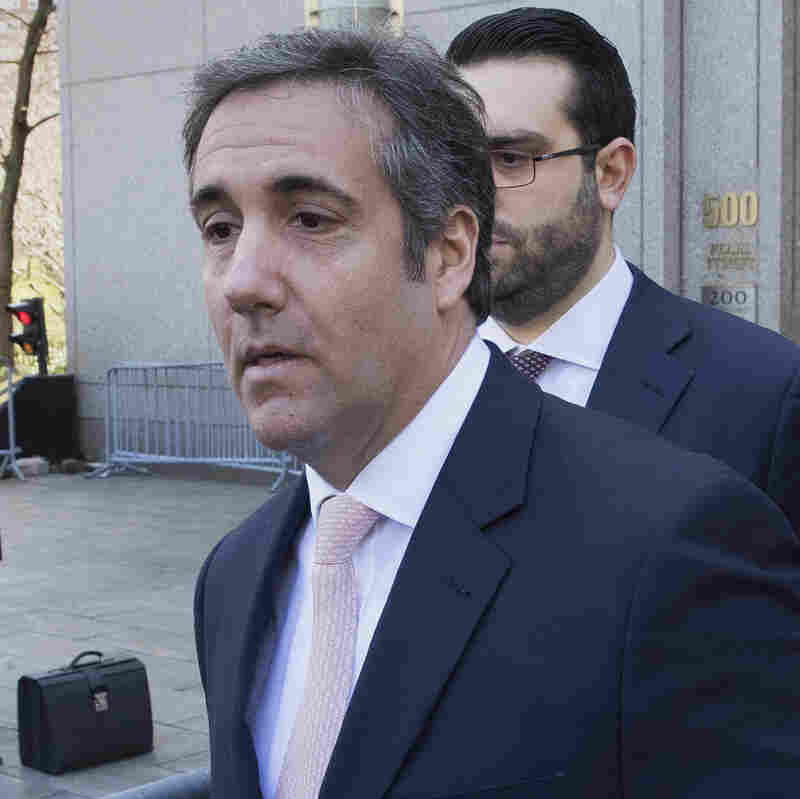 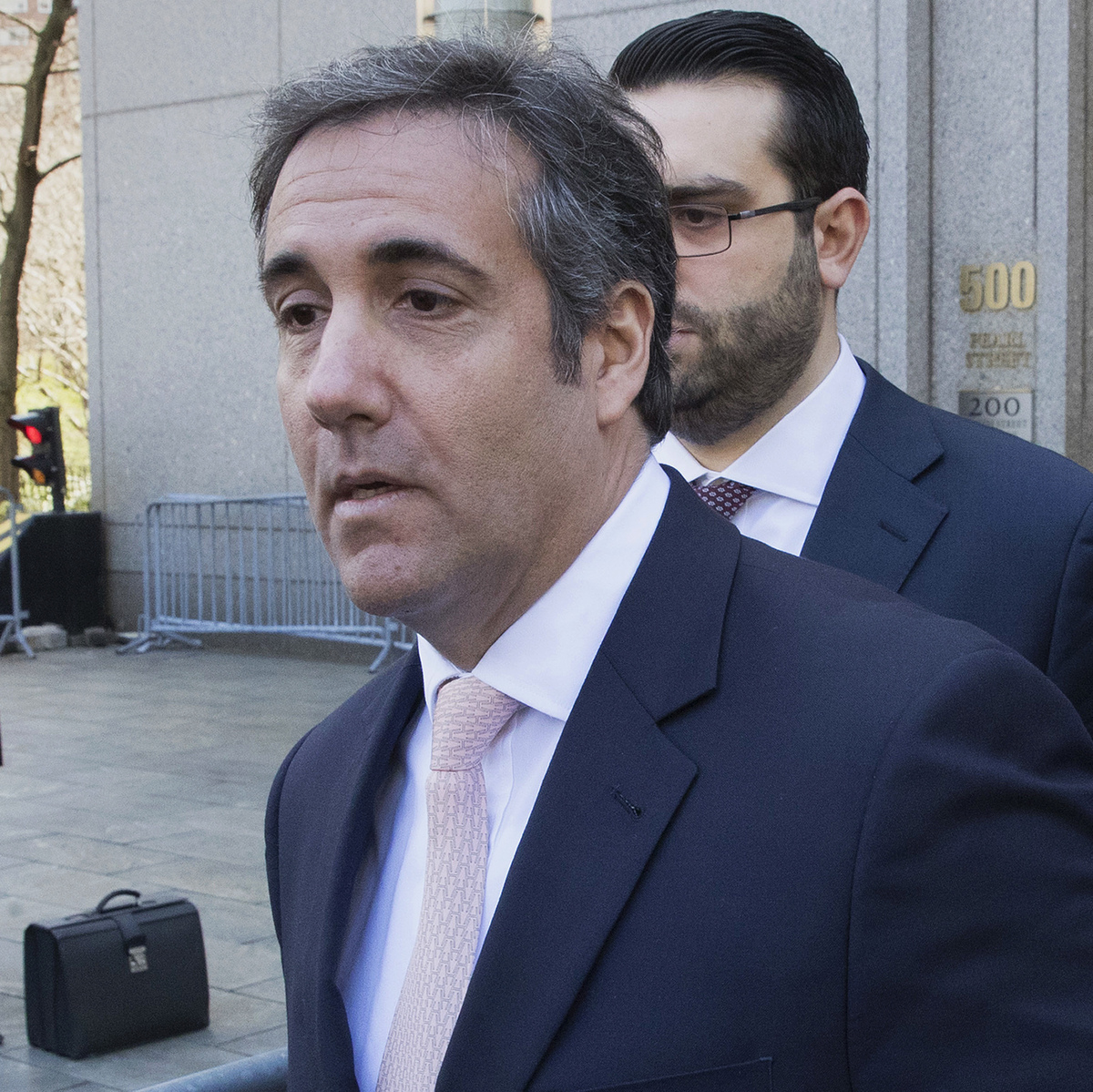 A federal judge in Los Angeles says the Stormy Daniels civil lawsuit against President Trump and his attorney Michael Cohen will take a 90-day break while events play out in a criminal investigation in New York.

As we have reported, Cohen has said he would invoke his Fifth Amendment right against self-incrimination in the Daniels lawsuit because of the related criminal inquiry in New York. FBI agents working on that probe raided Cohen’s home and office looking for documents related to the Daniels nondisclosure agreement.

Cohen had worked out a deal with Daniels that kept her from talking about a sexual encounter she says she had with Trump in 2006. She signed the agreement with Cohen just before the 2016 election, and Cohen says he paid her $130,000 to stay quiet. Now she wants the court to invalidate that arrangement.

Judge James Otero finds that a lot of the same facts are potentially at issue in both the civil suit in his court and the criminal one in New York, which “would heavily implicate Mr Cohen’s Fifth Amendment rights.”

Cohen’s attorney had argued that answering questions in the Daniels case would reduce Cohen’s ability to defend himself in the other court.

In New York, Judge Kimba Wood refused to let Trump’s attorneys review Cohen’s seized documents to see if they should be returned because they are secret under attorney-client privilege. Wood appointed a “special master” to review which of material will be available to prosecutors, and which will be withheld.

Earlier this week Trump, who previously had denied knowing about his attorney’s payoff to Daniels, acknowledged that Cohen did represent him in the deal.