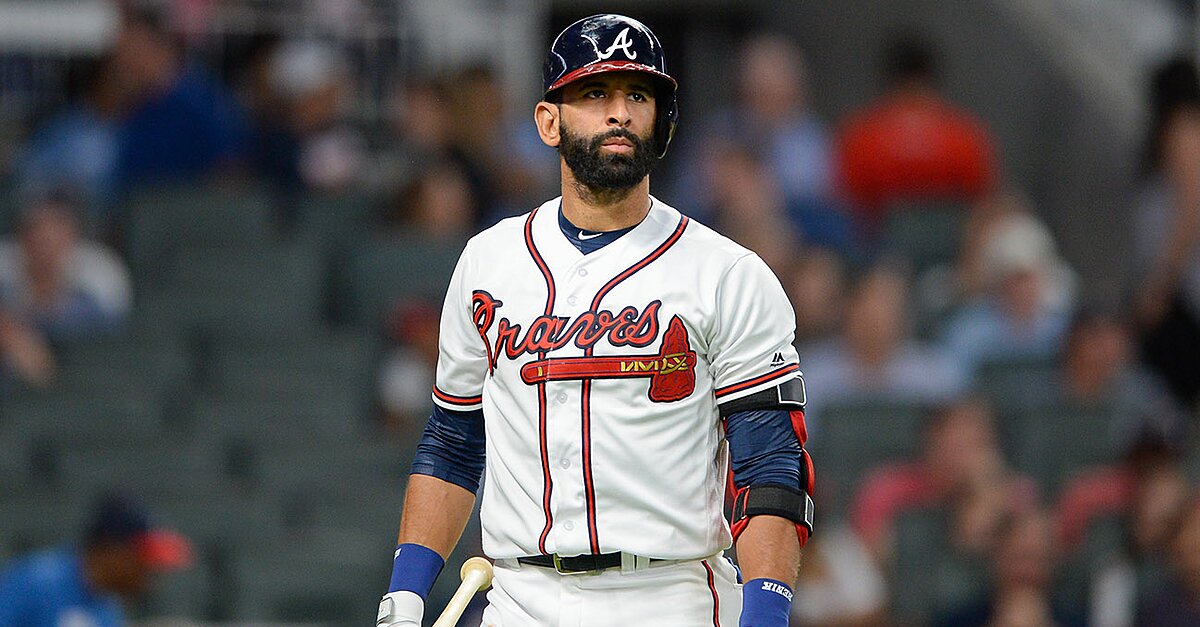 The 37-year-old was released by the Braves on Sunday.

Jose Bautista has signed a one-year contract with the Mets and will be available for Tuesday night’s game against the Marlins, the team announced.

He’ll start in left field and will bat fifth, according to MLB.com’s Anthony DiComo.

The 37-year-old was released by the Braves on Sunday. Bautista signed a minor league deal with the Braves last month after going unsigned in the offseason.

The six-time All-Star hit .143 with two home runs, five RBI and 12 strikeouts in 12 games for the Braves.