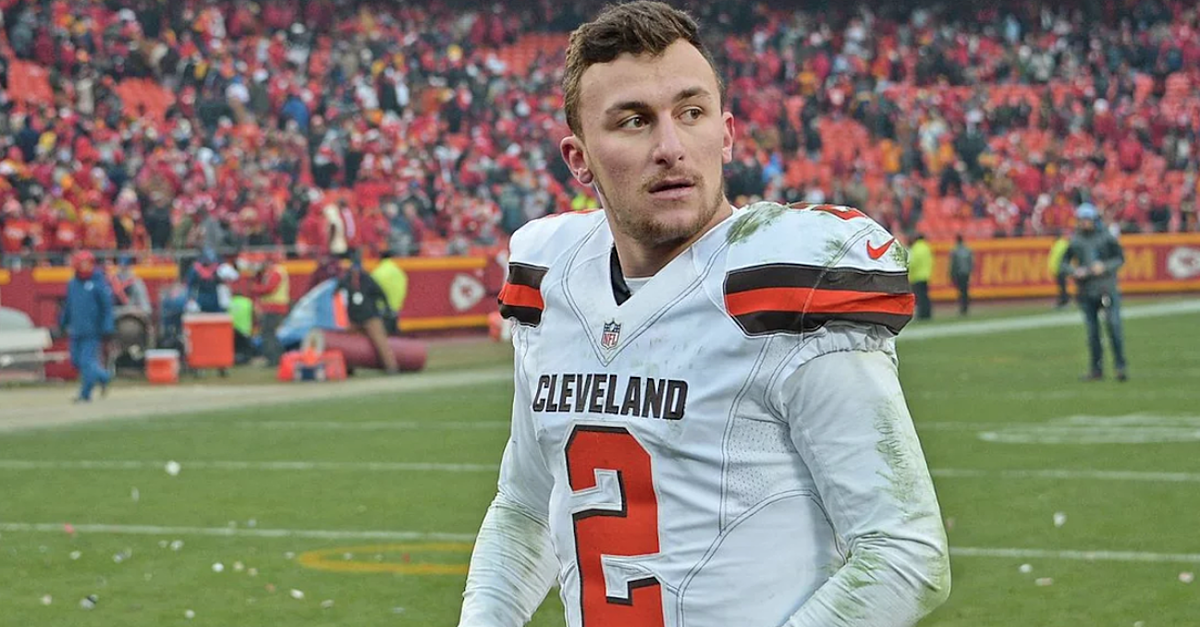 Manziel reportedly had a reaction to an adjustment in prescription and was briefly hospitalized.

Manziel’s representatives said the 25-year-old had a poor reaction to an adjustment in his prescription (the exact prescription was not disclosed), but suffered no long-term effects and headed home after a short sting in the hospital.

Manziel was admitted to a hospital in Humble, Texas and had been in the area to participate in a golf tournament hosted by Mike Evans, his former Texas A&M teammate.

Manziel has been attempting a comeback to the NFL and recently admitted that he is bipolar on “Good Morning America.”

• Johnny Manziel Opens Up: ‘This isn’t the Second Chance. This Is the 35th Chance.’

“I am taking medication for bipolar, and I am working to try to make sure I don’t fall back into any type of depression, because I know where that leads me and I know how slippery a slope that is for me,” Manziel said.

Manziel hasn’t played in the NFL since 2015, when domestic violence allegations and drug use harmed his career. The former Heisman Trophy winner may head to the CFL, as the Hamilton Tiger-Cats currently hold the rights to negotiate with him.